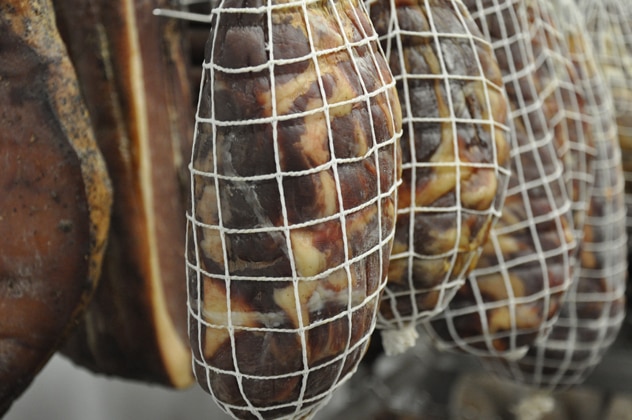 The Salami Maker from Bielle, Ugo Buzzio, came to New York City in 1930 from Piedmont, Italy with a knack for sausage making. His corner deli on 8th Avenue in New York City looks just like any other until you look a little closer and notice the men in white coats bustling in the back. The shop works in small batches, crafting products out of pure-bred heritage pork, tying by hand, and curing in a low-tech drying room, the same way it has been done for centuries. The closet of sausages remains full after a long battle against the USDA. They are an example of the struggles of small producers to adapt to regulations that are increasingly designed for mass-market food production. The Buzzio family, which has been making traditional Piedmontese charcuterie since the early 20th century, used this same attention to detail to fight the government and win. You can read more about their story in my book Food Heroes. 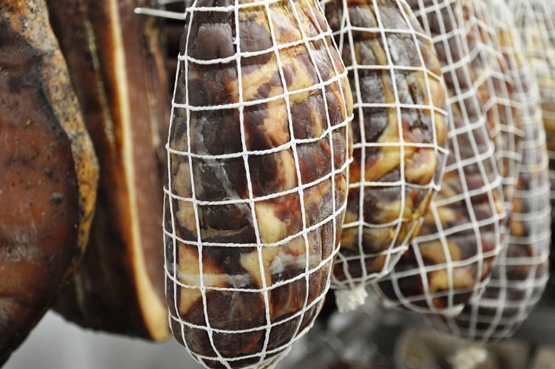