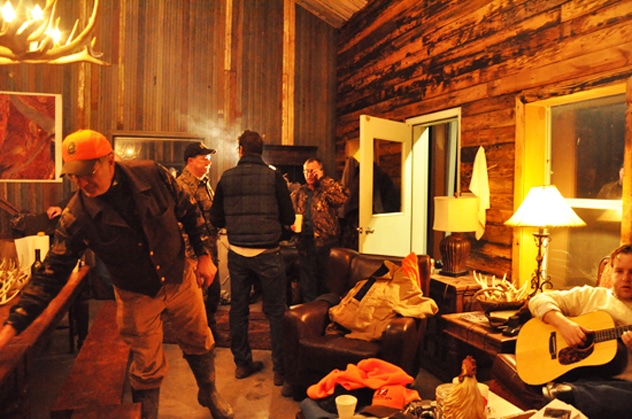 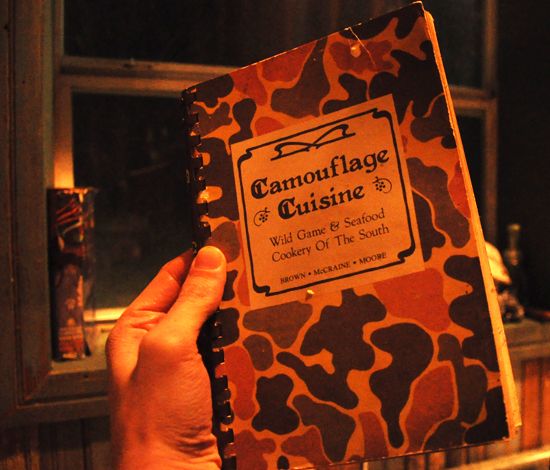 I just returned from a beautiful place. It was a deer hunting lodge along the Mississippi river near Lake Village, Arkansas. The weekend was filled with a remarkable set of characters from the surrounding south, a whole roasted pig dripping with molasses and bacon, good scotch and cigars, and good guitar playing. And it was there that I shot my first doe right through the heart and made venison for dinner.

Over the next few weeks I’m going to share all the delicious details of this experience with you. 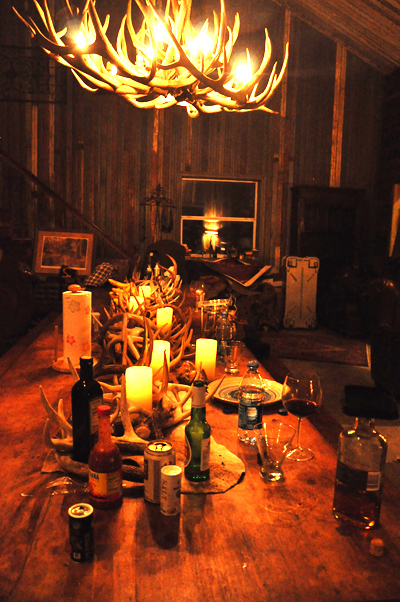 For example the inside of this lodge, a spectacular sight where the walls are made from the colorful wood siding of old houses which renders the room a vision of muted stripes. 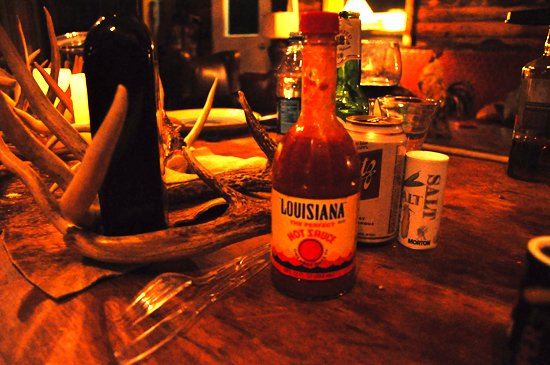 We also had all the essentials… like a good hot sauce. 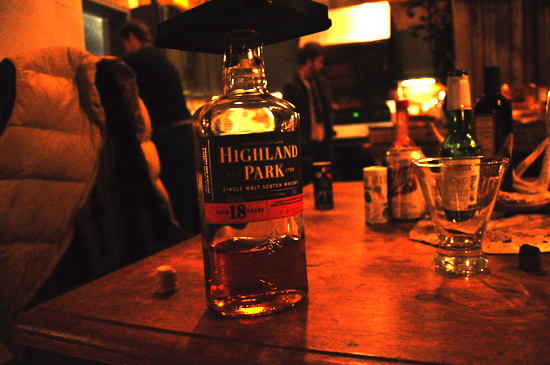 And a very good scotch.

The other goal of the weekend, as if there wasn’t enough already, was to shoot a television pilot. 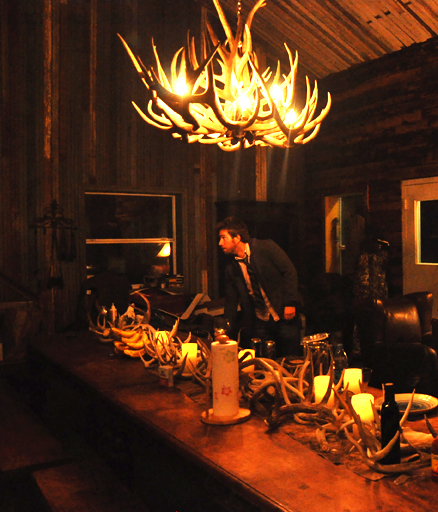 And this we did. The camera men agreed that it was some of the best footage they have shot in their lives… I think the crew was sort of stunned that I had pulled them into an alternate universe, but they were also excited. 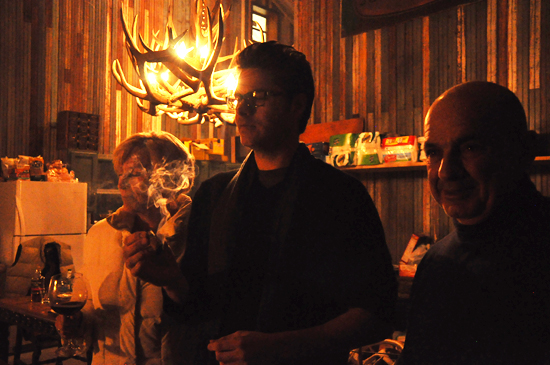 It didn’t take them long to settle into the good cigars and good food. 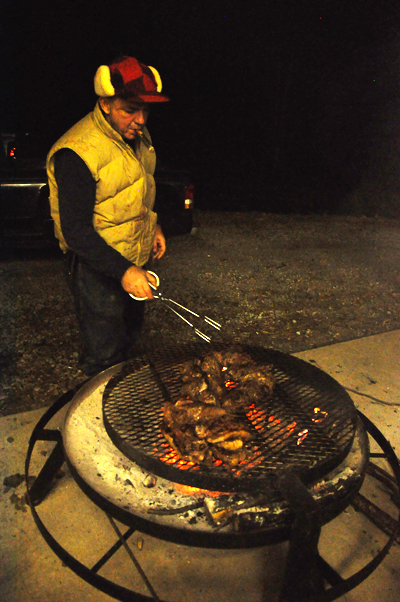 …and good food is an understatement. My host Paul Michael roasted venison tenderloin on the bone that I can still taste.

Stay tuned for all the scenes… from how to cook a deer heart, to video of a new song the boys composed called “Whiskey in a Deer Stand.” Each minute was an adventure from beginning to end.