This is as close as you’ll ever get to a guinea hen. Unless you chase them and get lucky when they run into a corner. One day soon I’ll get a telephoto lens so you can see how strange their faces are. I think they are where the term “strange birds” comes from. 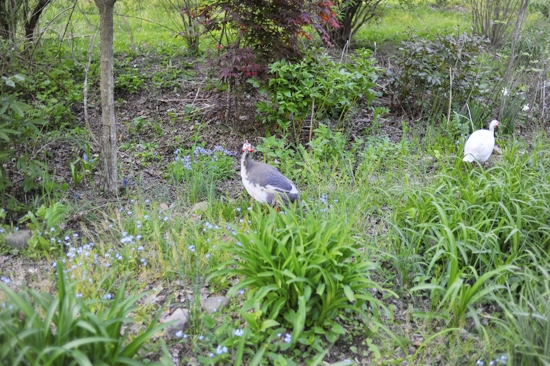 They have featherless heads with red flabby bits protruding from their cheeks. They are native to Africa and typically did well in desert climates. They choose a partner and mate for life. And they love to eat ticks.

One day a fleet of wild guinea hens appeared in the yard at Tulipwood, which is decidedly not a semi-desert. And soon after a fleet of fuzzy babies hatched and scurried around after them. Their little feet move so fast it’s as if they are gliding across the lawn.  But then one by one they started to disappear. You see, evolution dealt them a strange deck of cards and today they have no means of defending themselves against predators. At Tulipwood, there are plenty of predators. 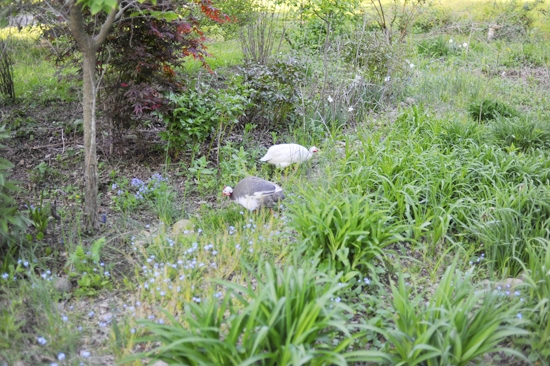 My brother and I, in a last ditch effort, took to the woods with a net and tried to catch the babies, but no luck. Now there is one wild guinea hen left. He’s remarkably good at flying high into a tree at night. That was his saving grace.

As you know, we have a bleeding heart in the family who shall remain nameless. She felt bad for the remaining guinea because he had no friends, and guineas like to have friends. So she drove to Pennsylvania and picked up a newly born batch of baby guineas known as “keets.” 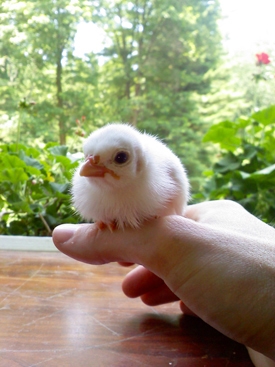 They were cute and fuzzy and lived in the office. That’s where injured chickens and baby birds live. They wear diapers and everything.

Yes, we own chicken diapers in my family. 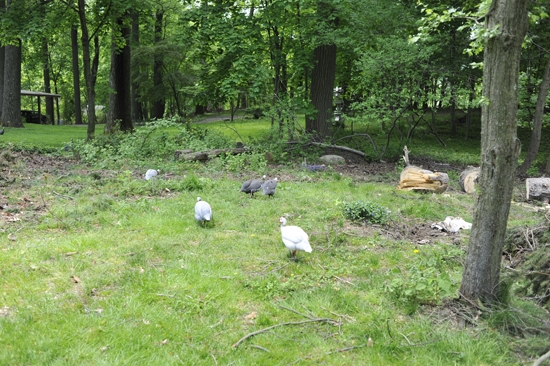 One day “she who shall remain nameless” noticed that she only had 12 guineas in the box in her office and in a panic went around looking for the thirteenth. She looked in the vacuum cleaner, behind the furniture… but alas. And then a day later she heard a faint chirping sound. She lay down on the floor and listened and crawled toward the sound and realized it was under the floor. It had fallen through the heating vent. So she lifted the grate, put her arm down the hole as far as she could reach and cupped her hand, and the little keet walked right into her palm and up it came.

So now we have these thirteen guineas because “she who shall remain nameless” felt bad for a lonely wild guinea that appeared one day with his fleet. To her credit though, the wild guinea seems quite thrilled. He circled the pen enthusiastically when the babies were big enough to go outside and now he walks right in and joins them. He’s one of the gang now.

Other than sheer affection for a lone guinea, I’ve been trying to determine the purpose of this flock of birds. These are the possibilities I’ve come up with:

1. They are delicious and taste like turkey meets chicken “S.W.S.R.N.” wouldn’t have it.

2. They make the loudest screeching sound in the natural world, just for the heck of it. Perhaps good for letting you know when something is awry in the chicken coop? But then you have to decipher loud from really loud.

4. They lay eggs… sort of. Just during the warm months. They just started laying them last month, and to be honest, they couldn’t care less about that fact.

This is how they treat their eggs:

They just leave them around everywhere. 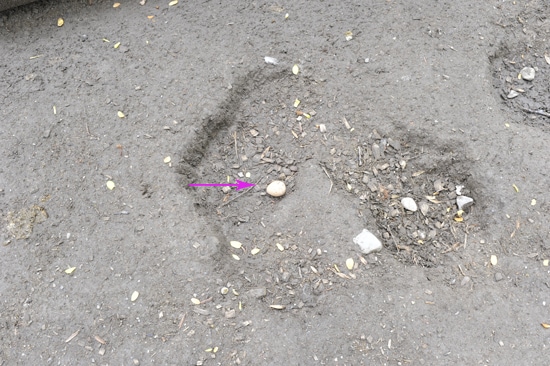 They’re in the woods, in random crevices, in the grass.

So I collected some because I’d never eaten a guinea egg. And they were pretty cool, I must day. 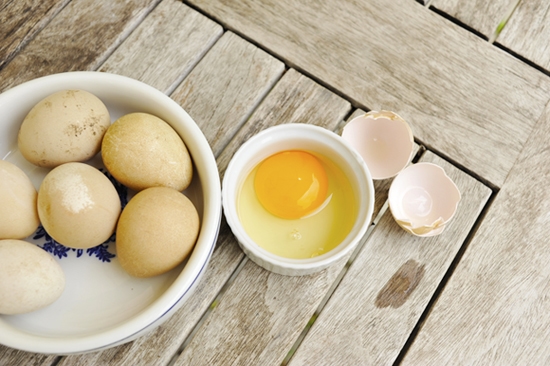 They have these rather pointy tips and a bulbous base. The shell of the egg is like a rock as well. Try cracking these babies… it ain’t easy. And they taste exactly like… 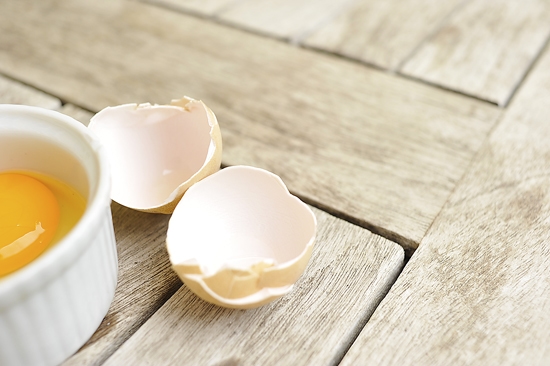 So in summary, the guinea hens at Tulipwood are tick eating, red cheeked, screeching bird alarms that leave their eggs around once in a while, and entertain one lonely wild guinea.

That’s how we roll at Tulipwood. Chicken diapers and all.