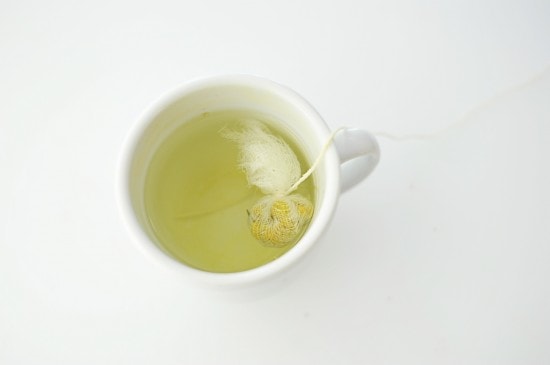 Two days ago, I called my grandmother to ask her about her meatloaf. She has this way of making it that I’ve never been able to duplicate.

But she didn’t answer. She usually answers, or if she can’t get to the phone fast enough, she always calls back.

But she didn’t call back this time. Maybe she didn’t notice she had a message? Maybe she was out with a friend?

But then yesterday I still didn’t hear from her. And I happened to talk to my dad who happened to mention that he had called her and emailed her and she hadn’t gotten back to him.

That’s when I got the sinking feeling in my stomach.

She lives at Tulipwood in a separate house from my parents, the same house she grew up in. She fiercely protects her independence, sometimes too much. It’s a tricky balance at that age–allowing someone to decide how much independence they want, allowing them their sense of dignity.

My parents walked across the lawn, through the flower garden that her mother had planted, past the loud Guinea hens she listens to every day, up the old stone steps, and opened the door with its peeling paint. Grandma P. was on the ground. She had fallen, and usually as sharp as a whip, was not lucid this time.

She didn’t want to go to the hospital… it comes back to that whole independence thing.  But somehow they convinced her. She was lucid enough to be very specific about which doctor she would see. She wasn’t interested in anyone else. That’s Grandma P. for you.

I am praying that she comes back from the hospital, sharp and feisty as ever. There’s so much still to learn from her… I’ve always believed that when people of that generation die, it is like setting the library on fire.

I thought of this chamomile tea I made and never shared with you. It is the smell of comfort. Something for you to have on hand when you’re nervous and waiting too… 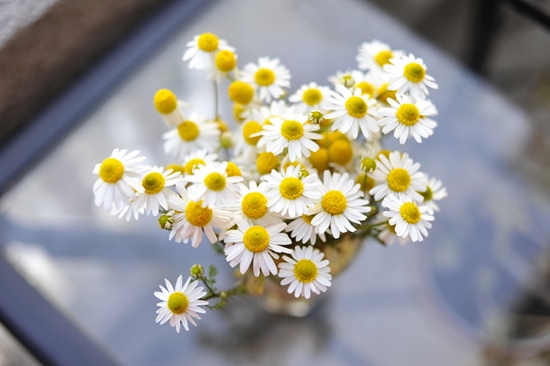 These are the beautiful flowers of chamomile. You can grow them or buy them at the farmers’ market. 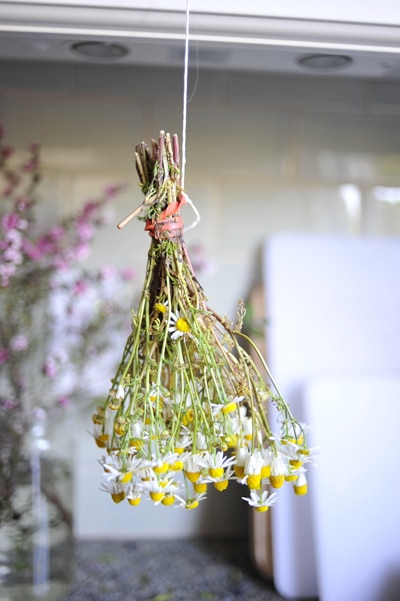 Simply hang them by a thread until they are dry and brittle. 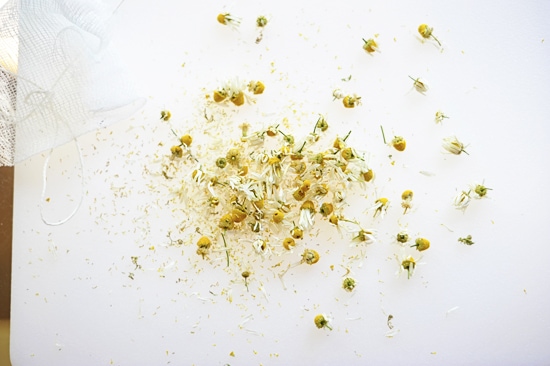 Snip the buds onto a surface… 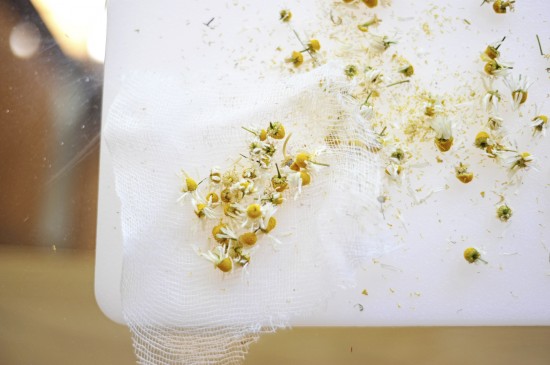 Cut a small square of cheesecloth and about 4 inches of twine. 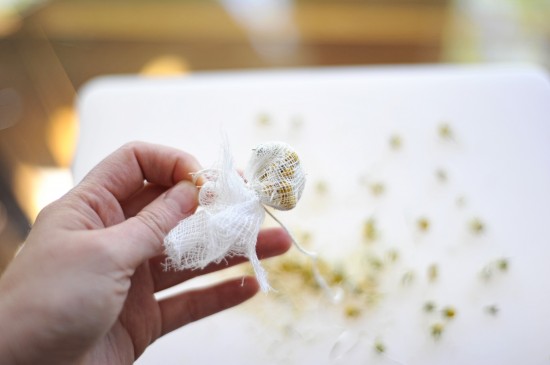 Wrap a tablespoon into some cheesecloth or a tea bag if you have empty ones.

Steep in hot water for 3 minutes.

What is it about chamomile tea that is so comforting? 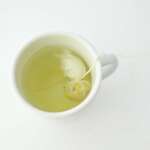