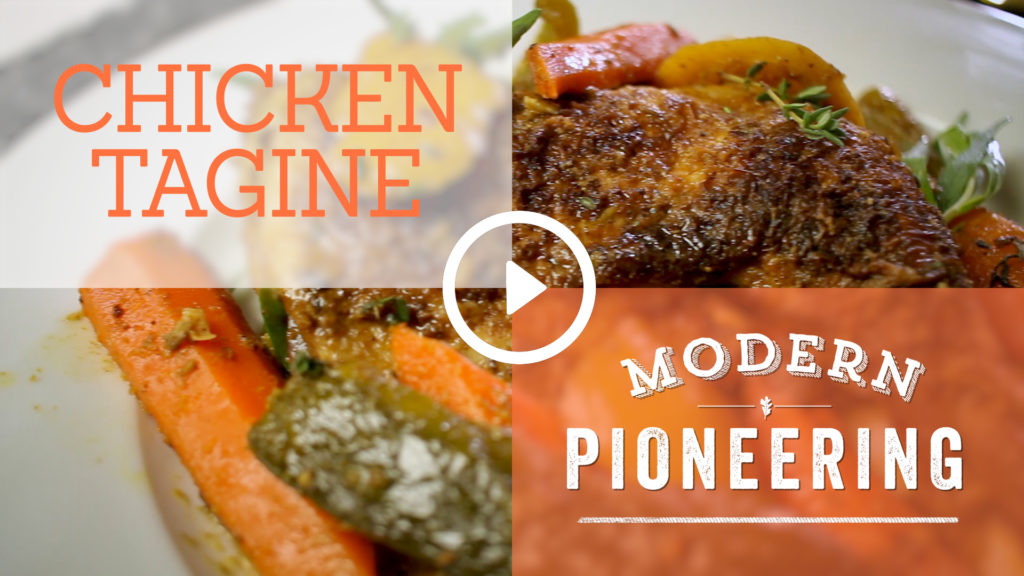 Remember when I then preserved some Meyer lemons for a rainy day?

Well today is that rainy day.

Even though it’s sunny.

It’s high time we use those preserved lemons, don’t you think? I know some of you have them in your cabinets, you told me so.

Time to give them a rinse and make something out of them. I choose chicken tagine. Because I love it and it reminds me of my days cooking in France when I made this in little cast iron pots and it was sizzling and made the room smell like Morocco.

Here is a little video I did on the topic which shows you the steps. It’s from my Modern Pioneering YouTube Series which I hope you will subscribe to! It shares all kinds of tips, trick, recipes and life hacks like this.

And here is a visual with the recipe below: 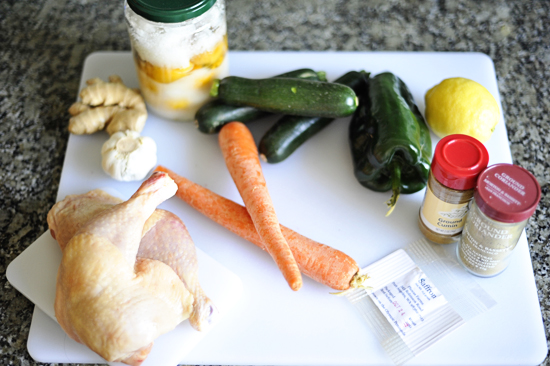 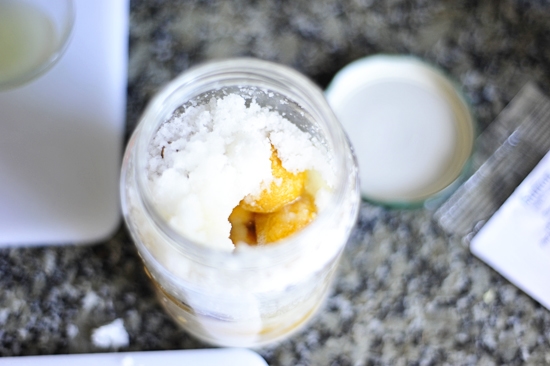 Simply dig two lemon halves out of the wet salt. 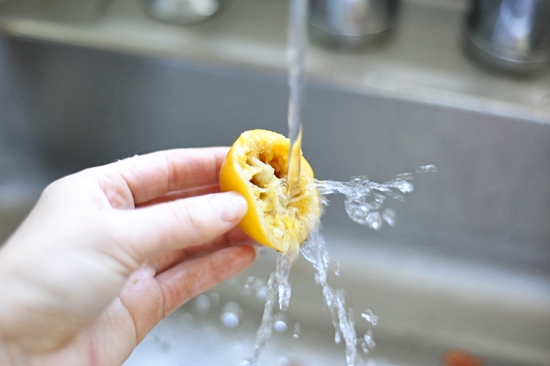 Then rinse them well under cold water. You want to rinse all of the salt off. 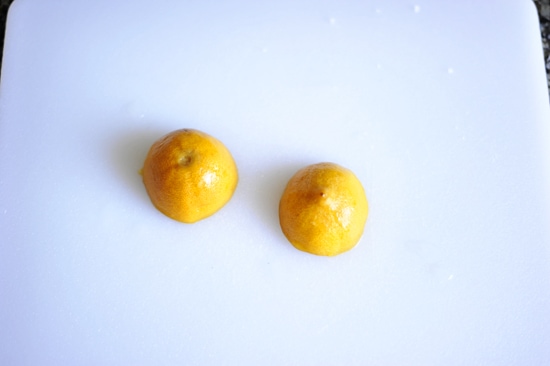 Then lay them on a cutting board. 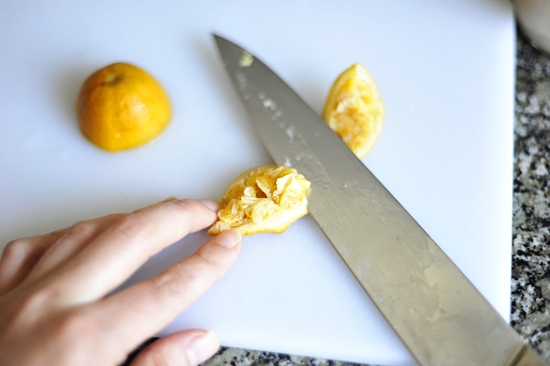 Then you slice them in half and remove  the pulp. 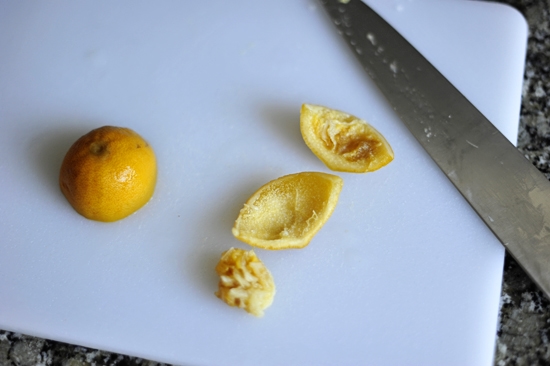 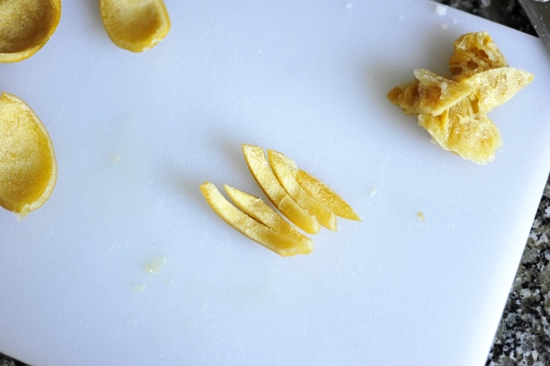 Then slice the rind into strips. You can leave it like this… 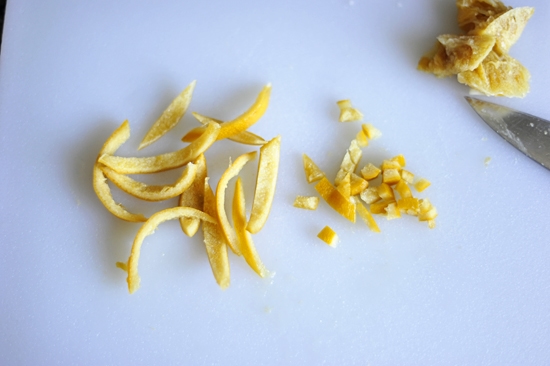 Or you can keep going and cut them into a nice dice. 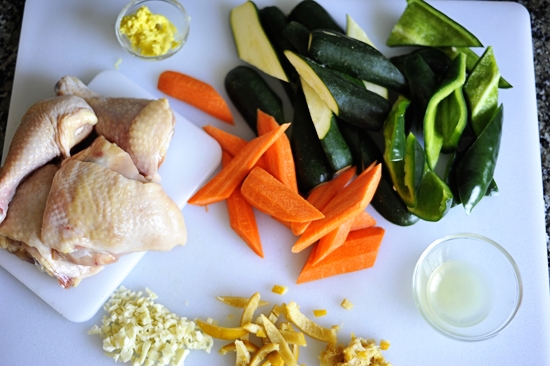 Then you cut up all of your vegetables and quarter the chicken. You also grate the ginger, squeeze the juice of a lemon and mince some garlic.

See how the vegetables are cut into two inch pieces with diagonal ends? That’s because I used to do it that way in France and it’s programmed into my DNA. You don’t have to do it that way if you don’t want to. I would suggest keeping them relatively large though so they don’t overcook. 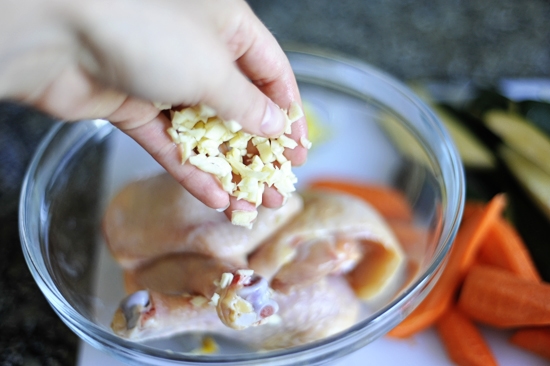 Next you marinate the chicken in the garlic… 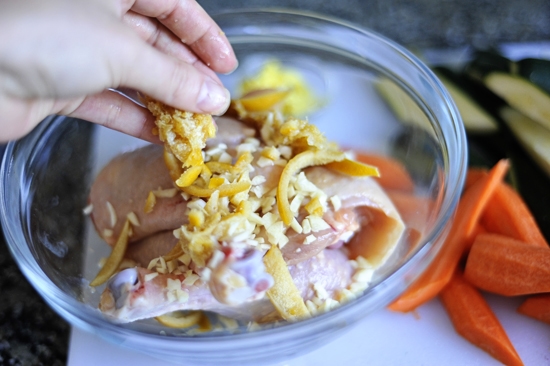 And lemon… (you can include the pulp if you want) 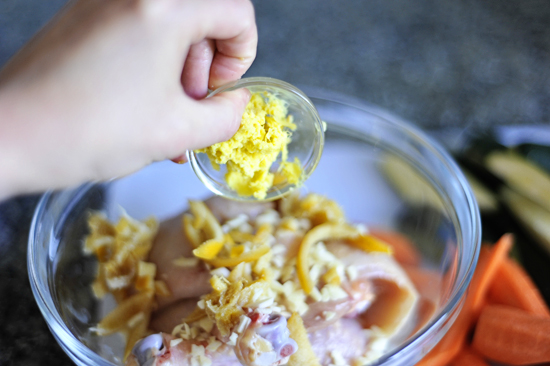 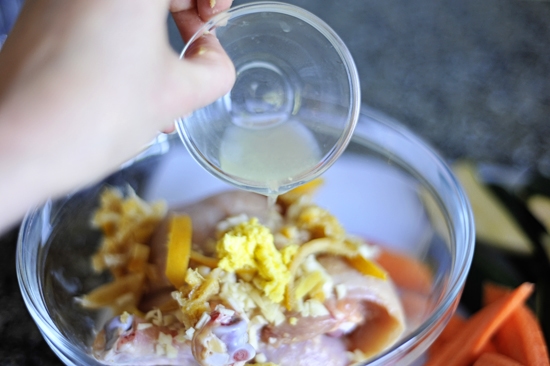 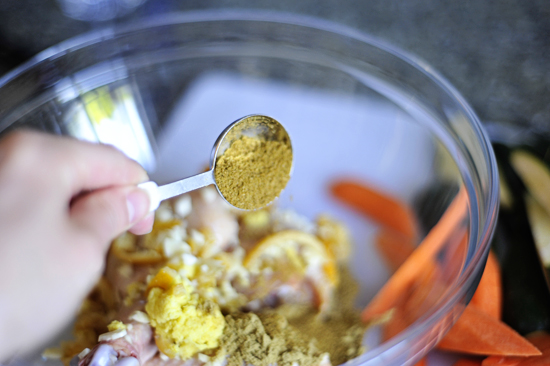 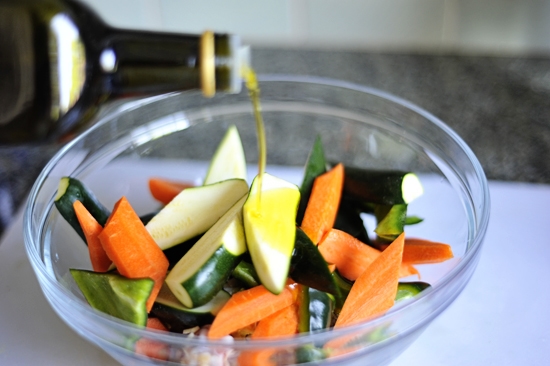 Then you add the vegetables and olive oil. 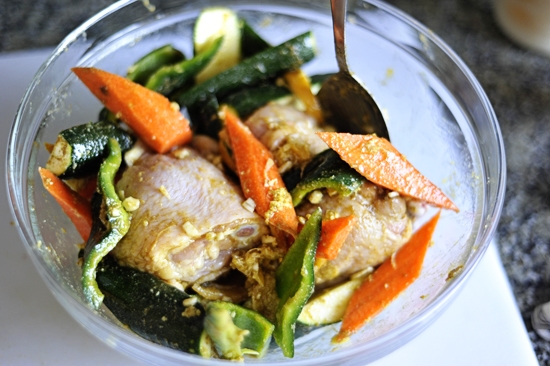 Then you stir it all very well. 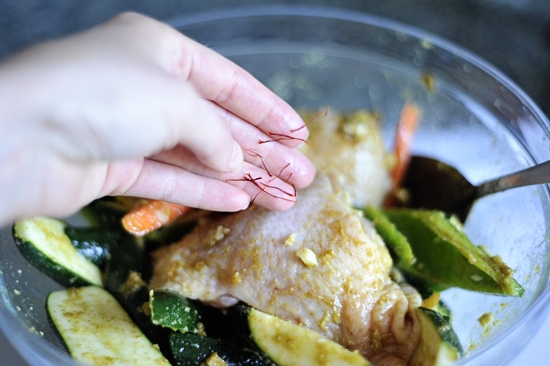 Then you add a few pieces of saffron. This saffron is from Washington state! It’s a rare thing. It was a gift from Jon Rowley when I went to write about it for my book. 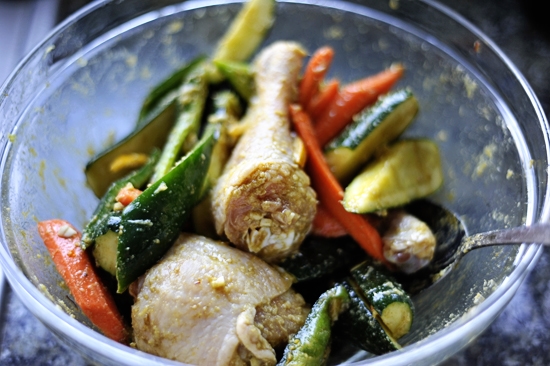 This is going to refrigerate for at least an hour so that all of the flavors meld. 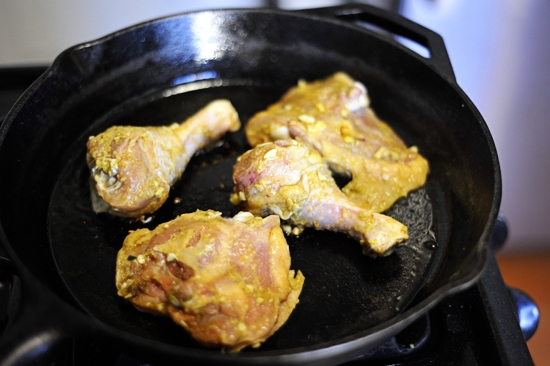 Then you get a skillet very hot.

You can also be traditional and use a tagine, or you can use a heavy bottom casserole dish 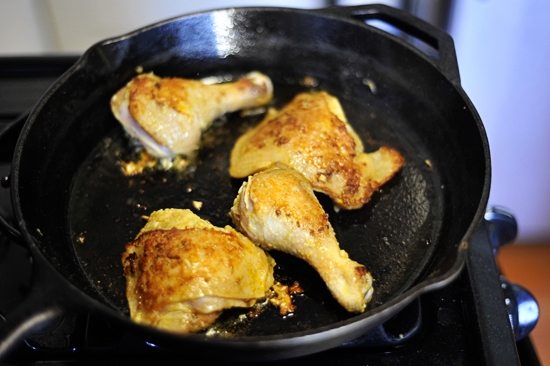 You want to brown the chicken pieces nicely on both sides. 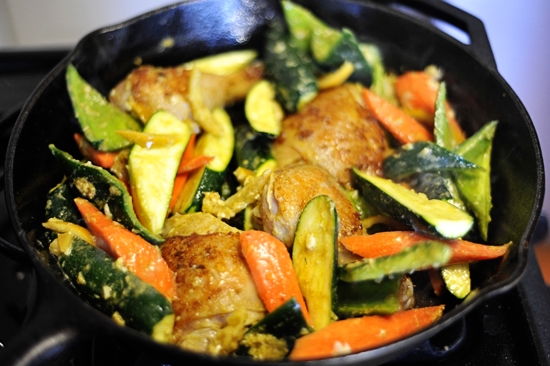 Then come the vegetables.

And this stews into a glorious, sultry Moroccan tagine that will make your heart go pitter patter. 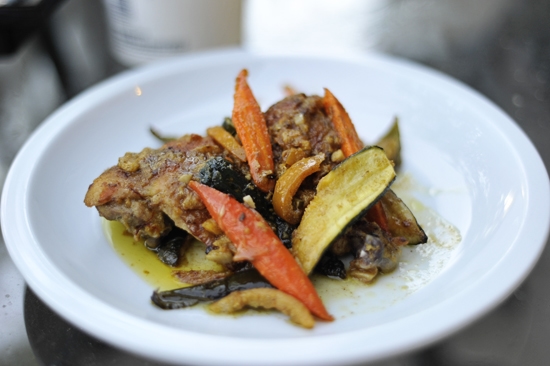 Give it a try some time! 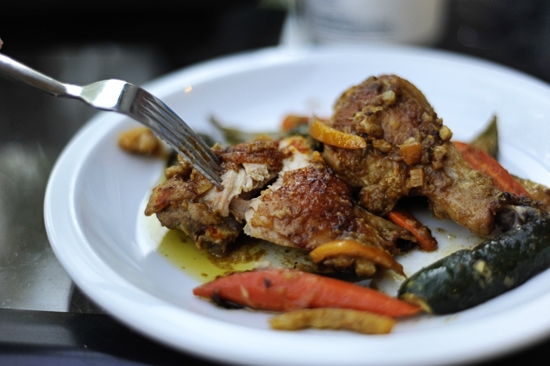 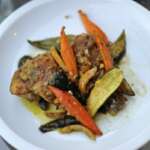