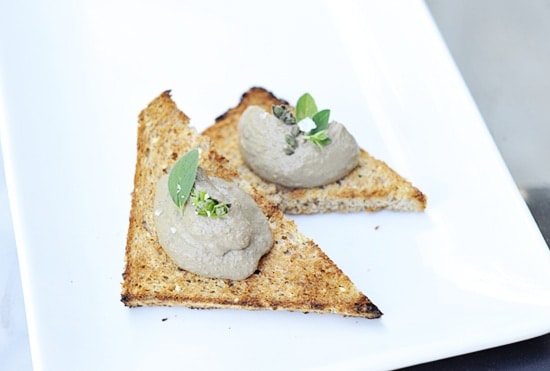 If I was sent to that proverbial island and there was one food I could take, it would be liver mousse. I can hear your collective gasp. Most people are reviled by the stuff, but I call it God’s pudding. It’s slightly sweet and very rich and I could eat it endlessly.

It serves as the basis for all kinds of internationally popular and unpopular foods – depending on who you ask. Foie gras for example, beloved in France, was for a time, banned in Chicago. Then there’s liver and onions in Britain, Leberwurst in Germany, fish liver sashimi in Japan, and the Jewish food turned manner of speech, chopped liver.

I like it not just because it tastes good, but also because it is a way to turn an often overlooked part of the animal we take from the woods into something delicious. 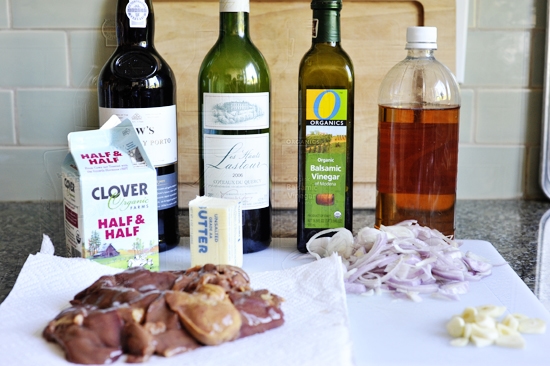 To make the perfect liver mousse, here are some of the things you will need: 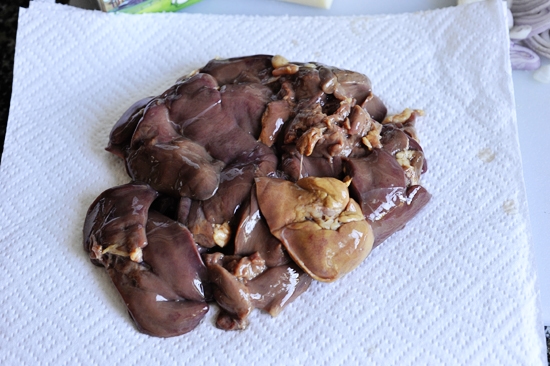 Some people avoid liver because they think it stores toxins. But the liver doesn’t store toxins, it neutralizes them. It does store important vitamins, minerals and nutrients though. I would also argue that the liver from the woods has probably processed far fewer toxins than a domestic animal, so it’s better for you. 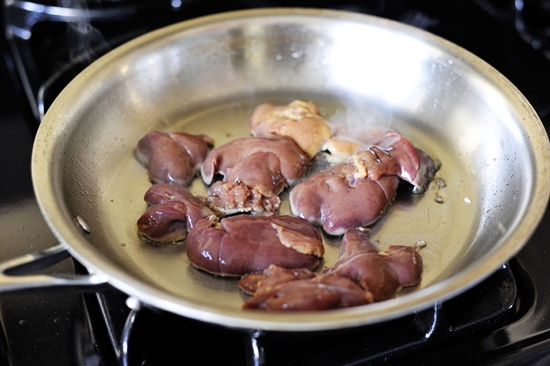 When harvesting a liver, take a good look at it first to make sure it looks “healthy.” It should be free of spots, and not enlarged or discolored. This deer liver, for example, is just right. If you’re going to buy domestic liver, buy it from a local farmer who raises his animals on pasture. Anything from a large factory farm you should avoid. 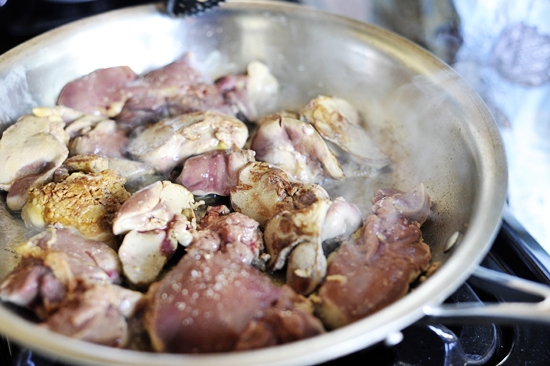 Once you sear it on both sides, remove it to a plate. 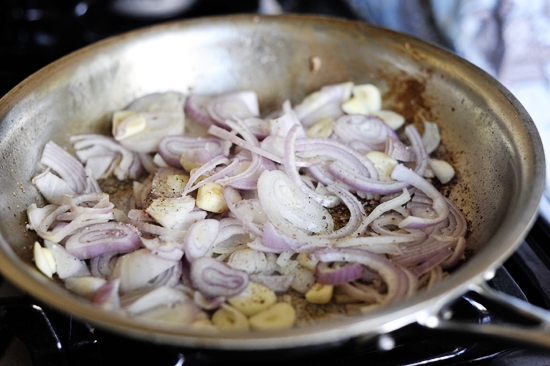 Then add the shallots and garlic to a pan with a bit more butter or oil. 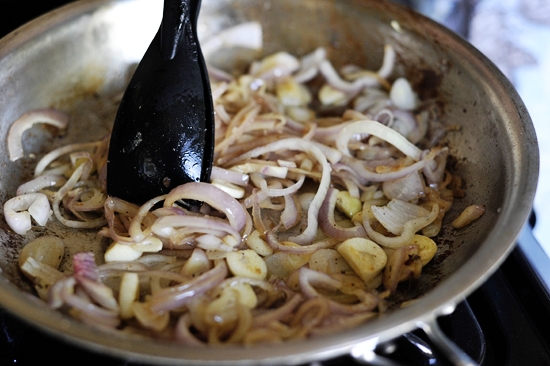 Cook them low and slow until they are very soft and browned. 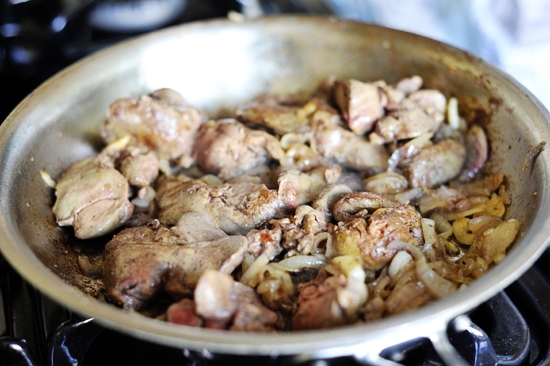 Then add the livers back to the pan. 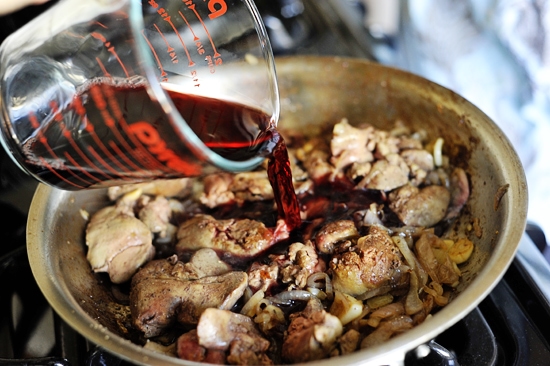 Then comes the wine and port. 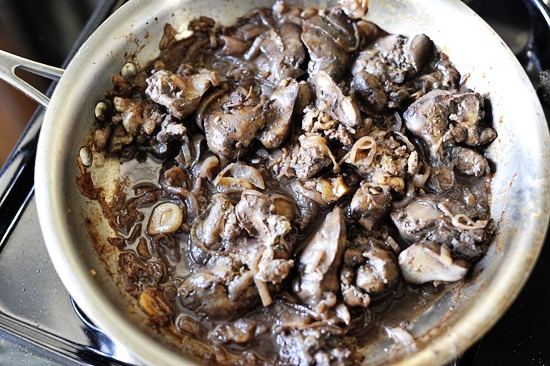 You simmer it slowly, partly covered until it’s reduced and deep purply brown. 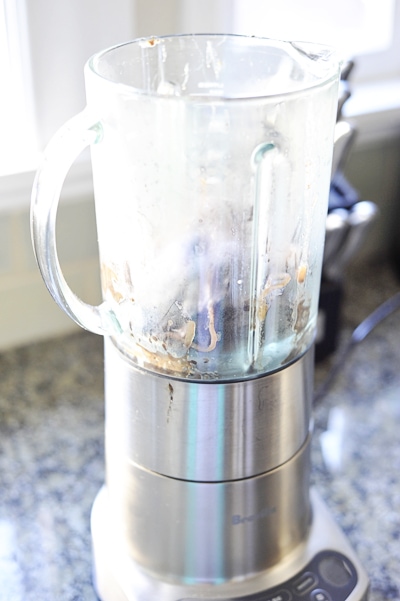 Then it all goes into a blender. 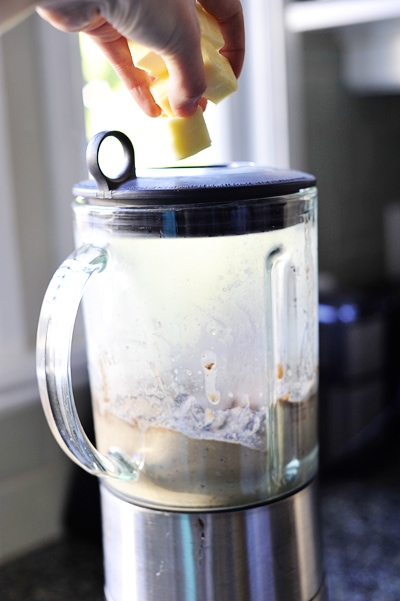 As you puree, add the cold butter. 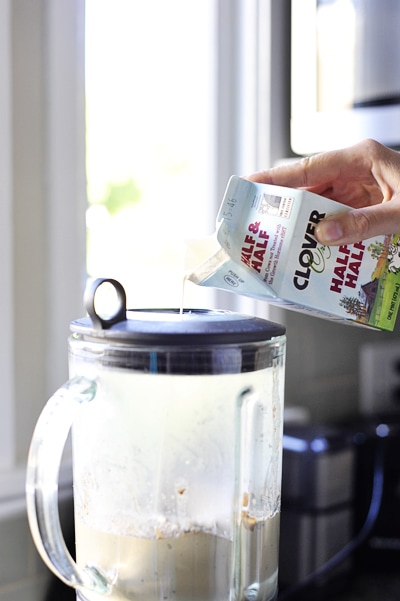 And a bit of half and half. 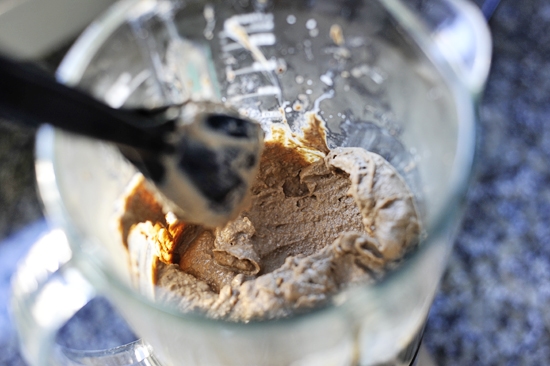 It will be brown and creamy, slightly thicker than a pudding. 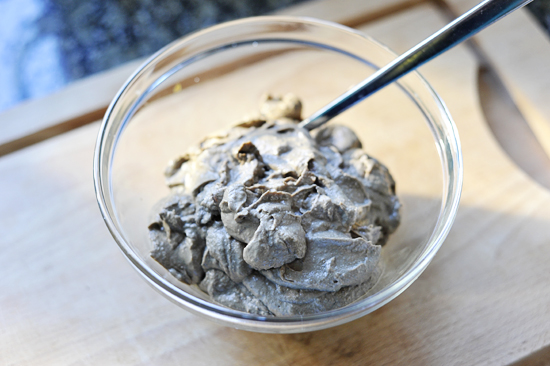 Scrape it into a bowl. 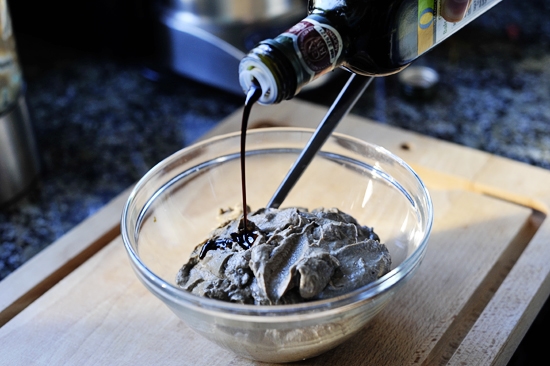 Then add a dash of balsamic and cider vinegar to taste. And salt and pepper.

The underlying sweetness in liver lends itself well to other subtly sweet foods like shallots and onions, or red wine and port. And a dash of vinegar balances it to prevent it from becoming too cloying. 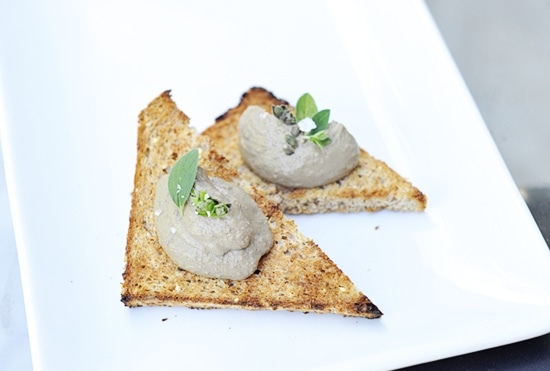 Give this recipe a try and tell me I haven’t made you a convert!

What is your desert island food? 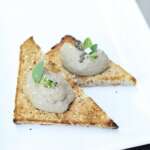