It seems impossible that I’m finally writing this. But I am.

Two years ago I set out on a personal odyssey. I had grown up in the country where I fished and foraged, and used my hands, but now night after night in the corporate world, sitting blurry-eyed, scrutinizing excel spreadsheets and watching the cafeteria cart roll by, I was craving what was real and lasting versus what was fake and manufactured. I wanted to get back to the land.

I dove head first into culinary school and then worked in farm to table restaurants. But as I continued to work in fast paced New York kitchens, something still seemed utterly wrong.

So I went to France.

The pace of rural life in the south of France was an exercise in extreme patience for someone who had the current of New York City coursing through her veins. I lived in a run-down house crowded with frogs and cobwebs set back into a deep field along the Rhône river. I slept under a tablecloth I took from the restaurant and woke to the sulfur smell of the marsh every morning, a particular Camargue charm that I never did get used to. My head spun with French words, the French language a thousand little dots in my head, which connected at random moments, while rolling out pasta dough or pulling heads off sardines.

As I worked in all of these restaurants I found that I was much more interested in the people who came to the kitchens to drop off their goods, than I was peeling and deseeding grapes with a paper clip. I often befriended these people and when I had a free day, would visit them at their olive oil vineyards, or in their farm that housed 160 varieties of figs, or in the woods where they foraged.

And it all got me to wondering…

…to drop everything, step off the grid and spend your days churning clotted cream butter?

…to trade a cubicle for a flock of sheep and play midwife to 300 lambs every spring?

…to give up your job as a high powered attorney and start a chocolate company in Africa?

While I was in cooking in France, I’d often sit in the the garden with the old gardener Emmanuel and his three-legged cat. He taught me about unusual herbs and all their attributes and the potency of greens from dry heat and lack of rain. He taught me to stop and smell the rosemary and murmured une américaine avec le courage, as he watched me discover my love for driving heavy farm equipment.

One day I sat under a quince tree with my laptop and wrote this idea that had been lingering in my head… what if I told the stories of these people I’d met along the way? Maybe other people would find them inspiring too?

And so, somehow, a few emails later, I found myself in a phone booth in a tiny village in Provence surrounded by screaming Middle Eastern men in the midst of their card game, talking to a literary agent in New York.

And this is the result: 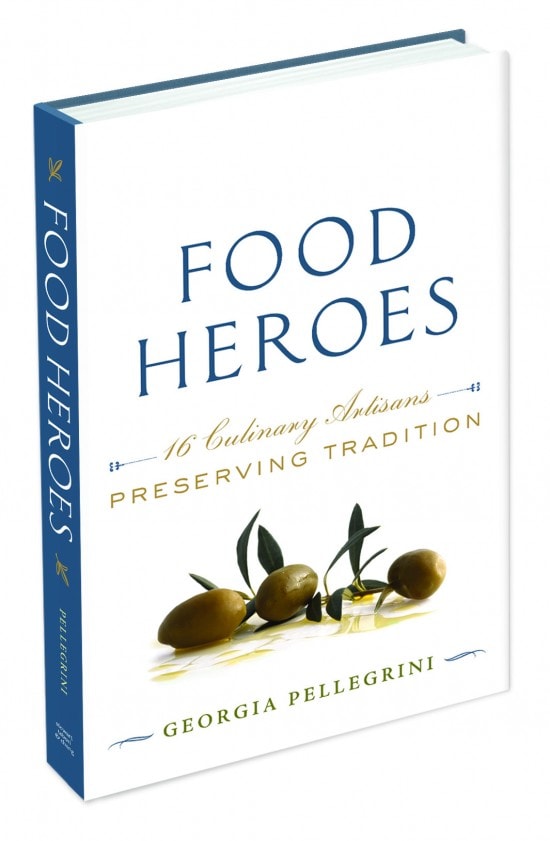 Along the way I learned a few things, namely that book writing is not for the faint of heart. It is a long, slow marathon, that requires lots of water and orange wedges.

These are some of my friends, who you will meet in the book. They live in very different parts of the world: 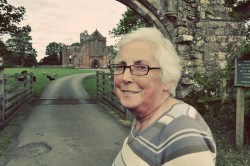 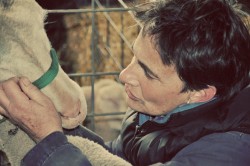 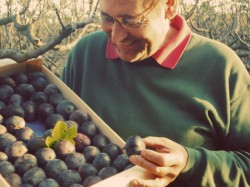 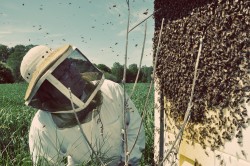 And I hope you will read about them. Not just for me, but because their stories deserve to be heard.

They are a quietly carrying the torch of a philosophy that is worth aspiring to. It is filled with their stories, their wisdom and their recipes. And their photographs too. And to see extra video footage and photographs that didn’t make it into the book, there’s a place on my site called For Readers Only where you can come back for more.

And finally, here is the answer to the question I’ve been getting a lot lately.

Q: When should I buy the book?

It is available for pre-order wherever books are sold, including these fine places:

Thank you for all of your support this year. I’ll be embarking on a book tour next week, and I hope you’ll stop in to say hello so I can thank you in person!