While I was in Seattle last week, one of my adventures was a pie making demonstration by Kate McDermott. You probably remember her from the other times I’ve mentioned pie. Like this time and this time. I also talk about it in Food Heroes… coming out tomorrow, ack!

What my other pie experiences didn’t have, however, was a poet in residence.

Yep, you heard me. 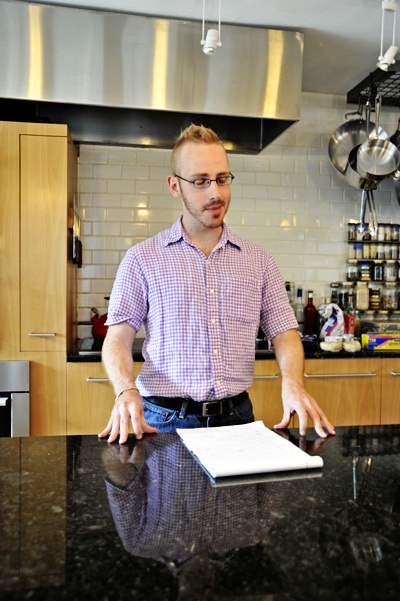 This is Evan J. Peterson. He is a poet and he writes haikus, savory and sweet, from time to time when inspired by Kate’s classes. He also writes other poems and stories. But on this day, it was all about the pie.

He started off the class with a few savory and sweet varieties. Then this one, with a political twist:

In Seattle I learned.

Their crusts liberal but stiff. 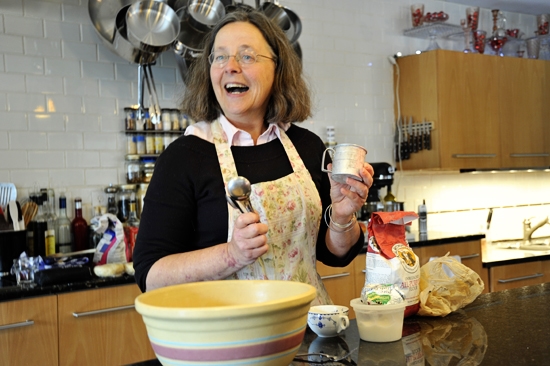 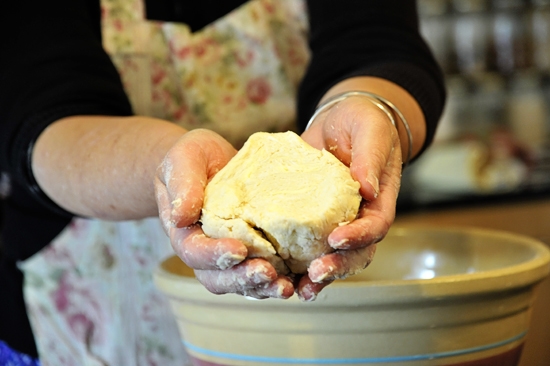 And showed us a dough with good marbling. 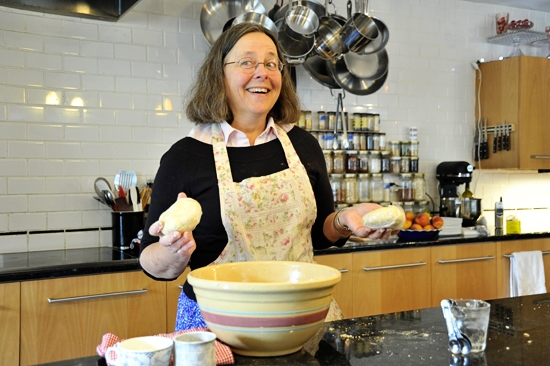 And her signature “chubby” discs. 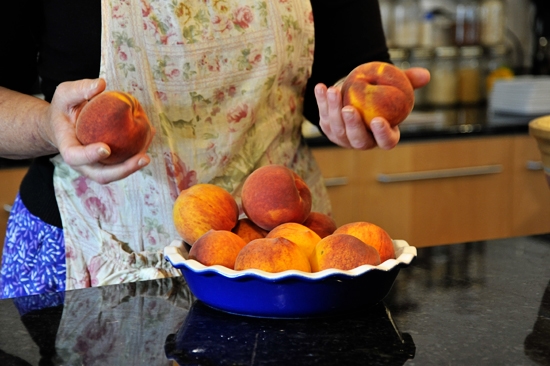 And Frog Hollow peaches, as sweet as can be.

And then Evan was inspired again. This one turned out to be my favorite.

The engagement is off.

I love you but you cook with crisco. 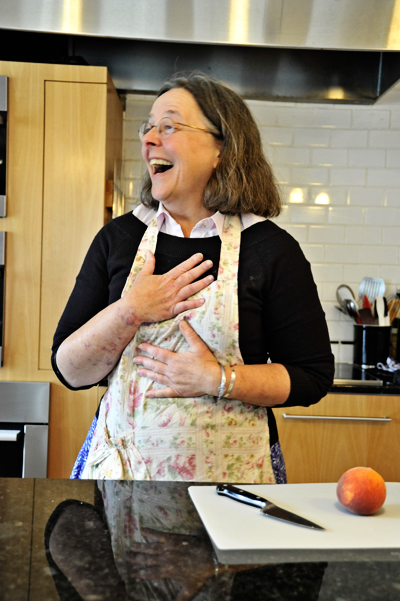 That was my reaction as well.

Especially because I like leaf lard. Not crisco. Thank you. 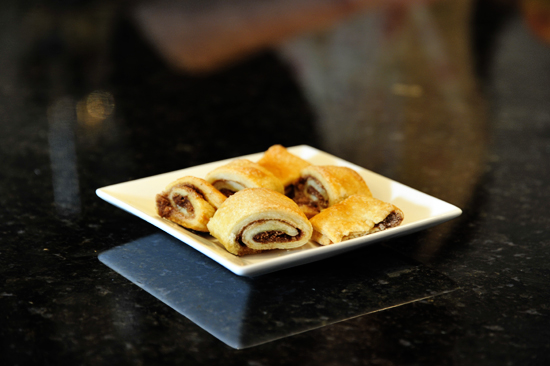 And then there was this. Warm “tasties.”

It was spectacular really. Peaches and lard are what seduce me.