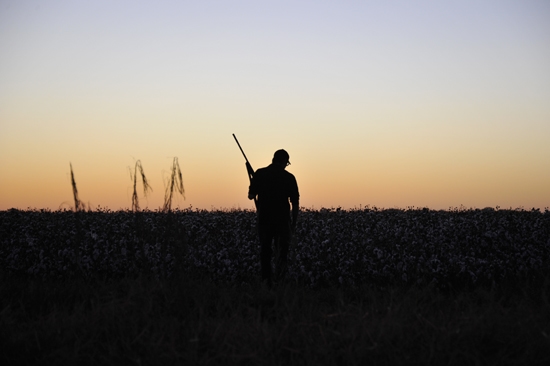 But first you have to shoot it. Just after sunrise. 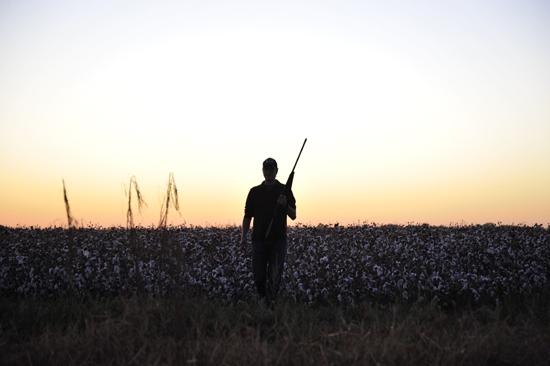 Preferably over a cotton field. 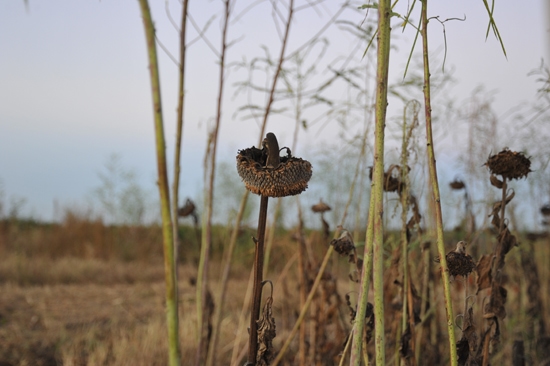 Near sunflowers. Dead ones. Doves love dead sunflowers. I do too. I also love dead dove. It tastes like liver, the pudding of the gods. 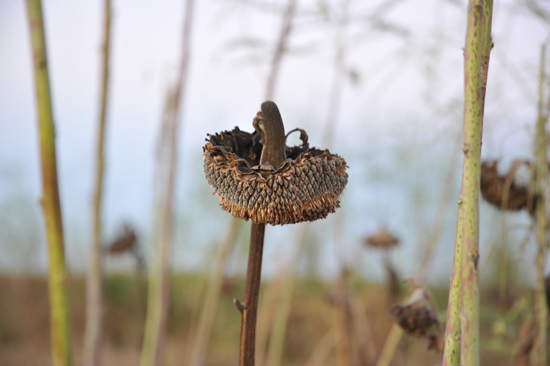 You can read about dead sunflowers in the last chapter of Food Heroes. I love them. More than alive ones. 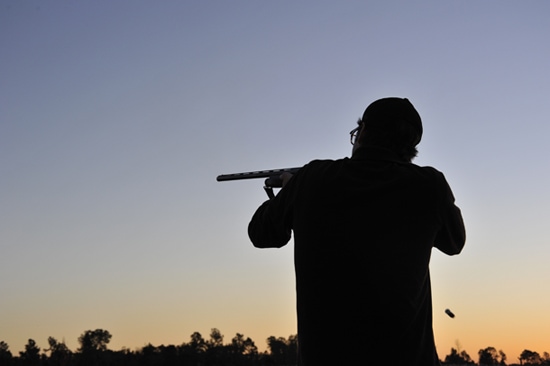 I don’t often watch the sun come up in the mornings, do you? 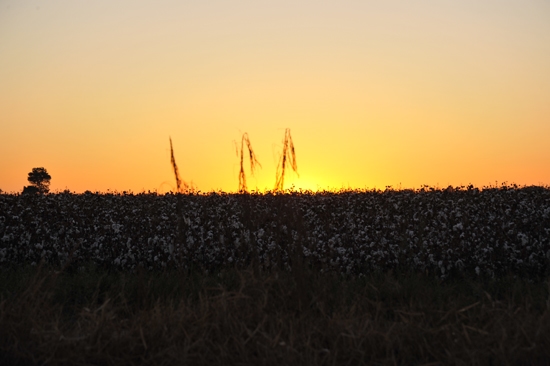 There’s something about that Delta sunrise… 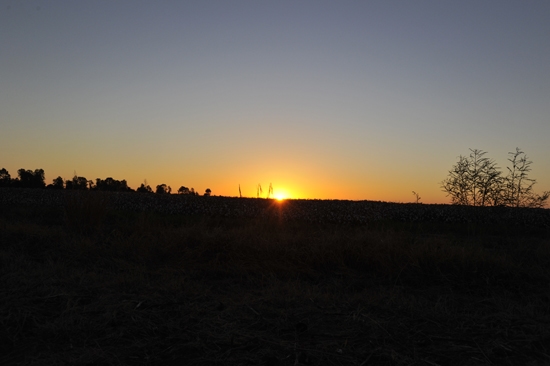 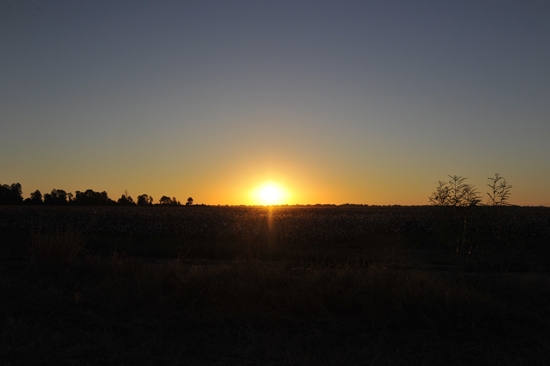 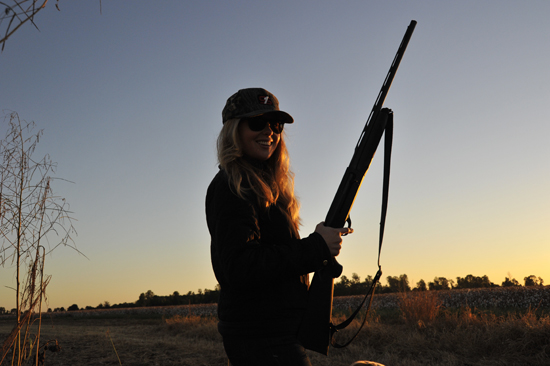 That’s me and my big gun. A Benelli. It’s not really mine though, I borrowed it. 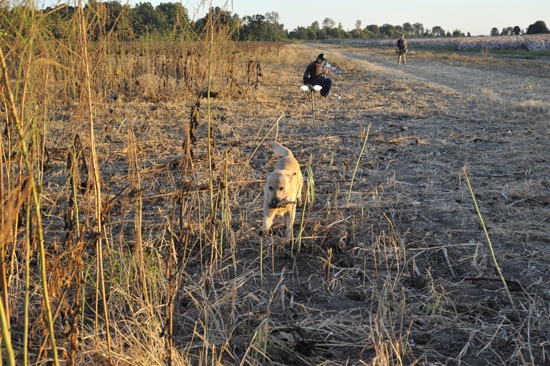 That’s buddy. You probably remember him from last year. Dove fetching is his favorite activity. 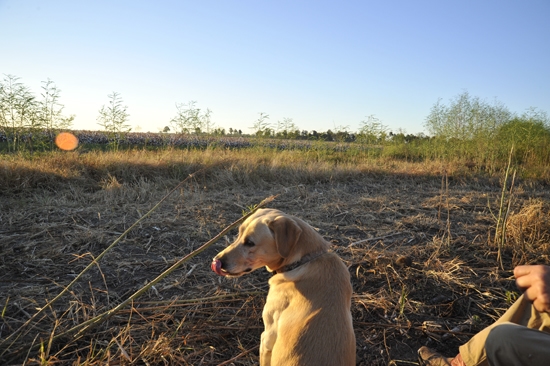 Sometimes he tried to eat them. 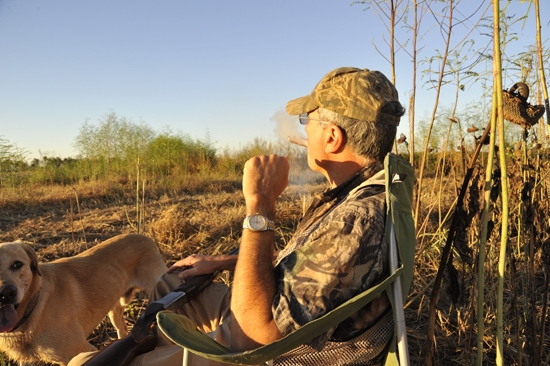 That’s Freddie. He made the ribs you saw yesterday. I’ve heard your plea, and I’m hoping he’s going to share the recipe soon… 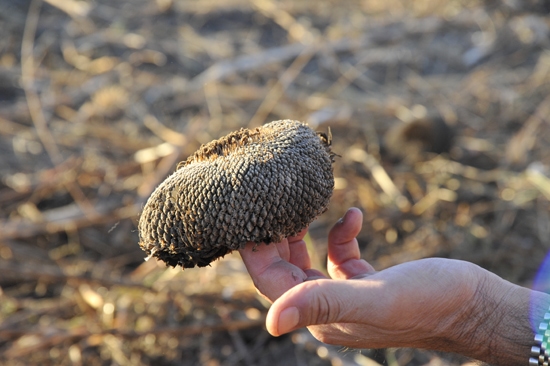 This is where all of the sunflower seeds come from. That’s what the doves dive for as they come down to breakfast. 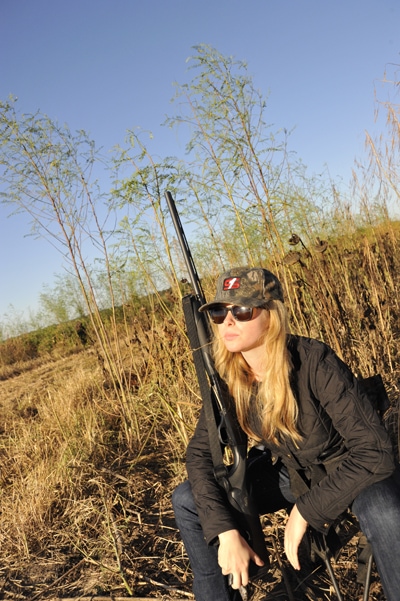 Last year I ate soybeans, this year I ate straw of some sort. It’s important to find something to chew. 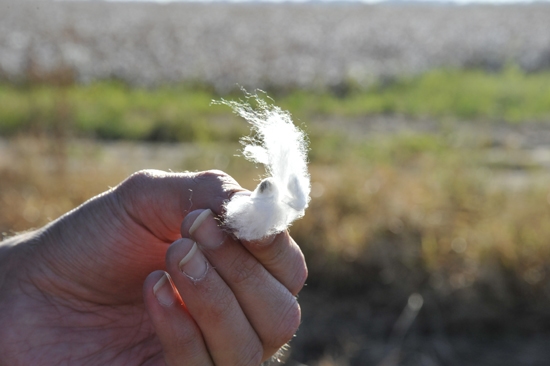 And cotton. An ocean of white cotton balls below the sunrise. 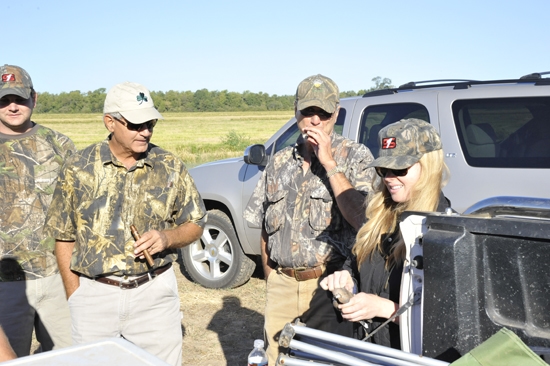 But back to the cleaning. Once you have a dove or twelve, you can either breast it or pluck it. 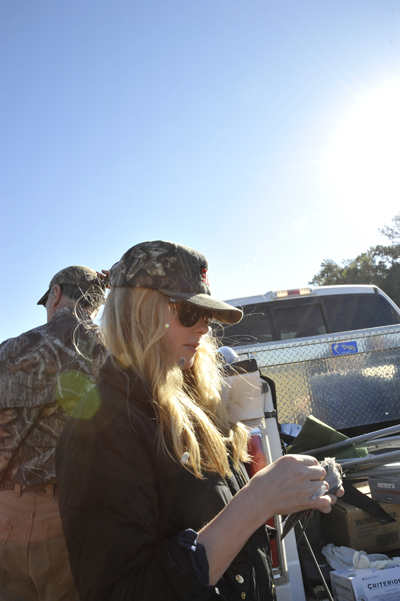 Most people look at me like I’m insane when I say I want to pluck and gut the dove. It’s a lot of work, but I’m a purist and I like to use as much of the animal as I can. 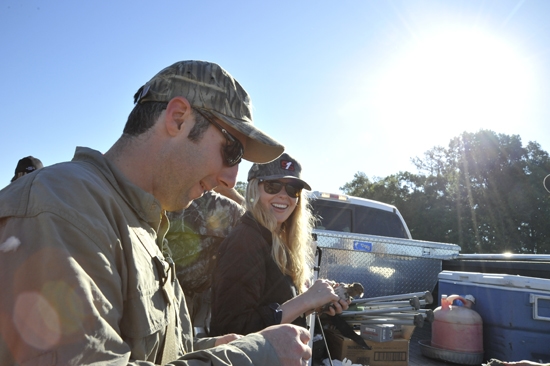 So does my friend Mike Pappas. So that’s what we do on dove opening day.

Are you a plucker or a breaster?

“How to Breast a Dove”

1.Use kitchen shears or your hands to twist the wings off.

2. Remove the head with kitchen shears or by pulling it off with your hands. Turn the dove in your hands so the belly is facing up. With your thumb and index finger pluck off some of the breast feathers.

3. Put your two thumbs on either side of the center of the stomach “line,” where the breast bone forms a point. Press gently and pull your thumbs away from each other until the skin pulls back to reveal the breast meat and you pull the body in half. This will separate the breast from the back.

4. Place in a plastic bag to rinse later with cold water.

“How to Clean a Whole Dove”

1. With a pair of kitchen shears, cut the wings at the first joint.

2. Begin to pluck the feathers, gently and all over. They will come out easily.

3. Once the dove is fairly well plucked, cut the head off with the shears.

4. Cut the flesh off at the end of the tail in order to remove the yellow gland.

5. Cut under the tail and pull out all of the guts.

7. Place in a plastic bag to rinse later.