Scroll to the bottom to enter the second giveaway of the week… we’re on a roll baby. 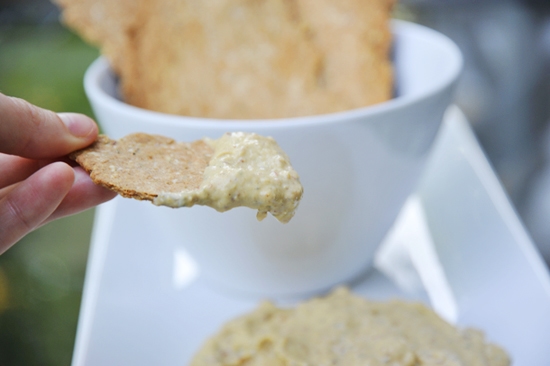 I’ve been bewitched by Friday Night Lights. The show and the real life fantasy of mine. It is partly because I want to be as cool as Tim Riggins when I grow up, minus the jail bait, but also because I’m enamored by the football culture, and the tailgating culture that can bring a small town together in one epic moment of glory or defeat.

I’ve spent time at a high school football game or two, and even a pro game or two… but I missed out on that All American experience that exists in so many towns around this country. For that I have pangs of regret, especially after last weekend.

I was driving down to the Arkansas delta for a book signing, through towns that disappeared as I blinked. There were more empty buildings than not, hazy air, and fluffy cotton on the fields, hot fried catfish signs, and a baptist church every few miles. As the pink sky darkened over the railroad tracks and things turned gray, I passed through a town called McGehee and suddenly there was a flash of light.

On the left far back in a field was a football stadium so big and so polished that you would think it was the most gentrified city in the south. It was completely full, containing what looked like all 3,881 people in McGehee, and all of its pride. And then on the right I saw a rough hewn wooden sign, hand painted and crooked, proudly announcing that in these thirty seconds, I was passing through the home of the Owls, the State Champions of Arkansas.

There is something special in this kind of pride, something pure and productive. I imagine it would be fun to tailgate with the town of McGehee and gleefully fawn over their Owls.

To eat cheese dip and crackers and a corn dog or two. That’s the kind of honest fun that gives me pangs of nostalgia and a bit of regret. But it’s never too late, right? Maybe you’ll find me lurking in the parking lots of a small town this fall… I’ll be the wide-eyed girl carrying a bowl of cheese dip.

In honor of that noble fantasy of mine, I’m giving away two pounds of Jarlsberg cheese today. You heard me!

And two recipes below, perfect for tailgating. All you have to do is answer the question: What’s your favorite tailgating food? Or if you don’t tailgate you can tell me your favorite party food. Or you can just say “hi.” I’ll randomly select a winner after Monday at 5 pm PST. 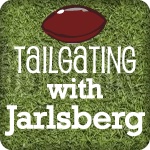 Here is a step-by-step photo slide show to help you along:

This post was sponsored by Jarlsberg and Kitchen Play.