I have a friend named Paul. He is an artisan in his own right. He owns a set of successful stores in the South but he is an explorer too. He has an eye for interesting things and he gathers them wherever he goes around the world. He’s the one who gave me the Laguiole knife that I always wanted, and instills in me the importance of Faulkner, and says so many wise things when you’re around him that you best have a notebook at all times.

I was recently invited to his workshop where he is building furniture made from the siding of abandoned homes.

You see… one of the many romantic but melancholy things about those remote parts is that there are many big beautiful houses that have been left behind. And the real estate isn’t worth the money it would take to fix them up. This house for example is my dream home: 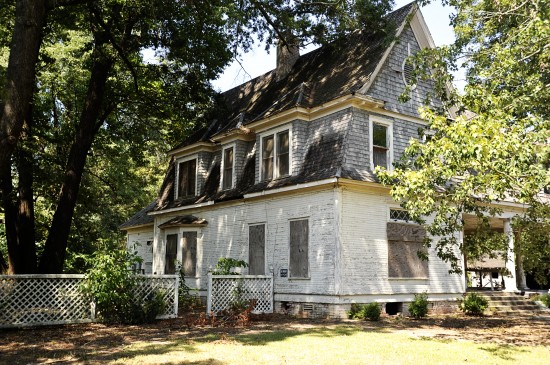 It would probably cost pennies to buy, but so very much to fix. 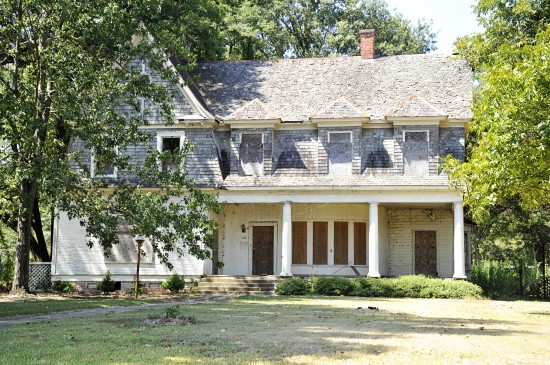 And so Paul gives them a new life. He makes them into furniture. Beautiful handmade furniture.

And in his workshop he collects other things… like many hundreds of old bee homes that he turns into shelves, and he finds church windows and pews, and antique bicycles and ballpark benches, and deer antlers, and simply nice wood.

Here are some shots from my visit, just a taste of all the jewels that go unnoticed in the world.

Except for Paul. He notices.