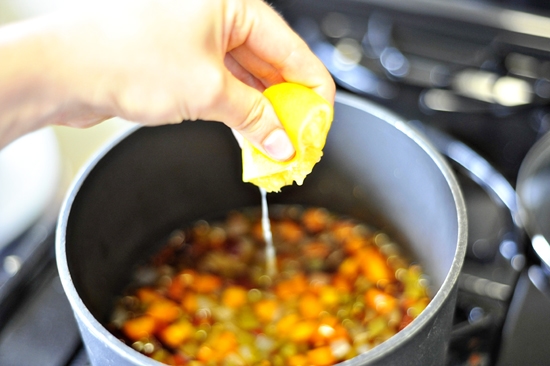 I’m at the airport again. I think I am now officially on a first name basis with many airport security people around the country. They have my x-ray on hand to refer to, which expedites things nicely.

I’ve spent time trying Tennessee Hot Chicken, and Rhoda’s Hot Tamales in Arkansas, and that special Texas BBQ/hot sauce that is undeniably… Texan. But I have a confession to make. I have ended my longtime affair with sriracha. I have a new favorite, and it’s name is Whiskey Hot Sauce.

I conjured it up one evening, and it includes some exotic ingredients like…a good whiskey and my dad’s honey from his Italian bees. (You can find a formal version of this recipe in my book Food Heroes!)

Mince the Chipotle peppers and slice the lemon in half. 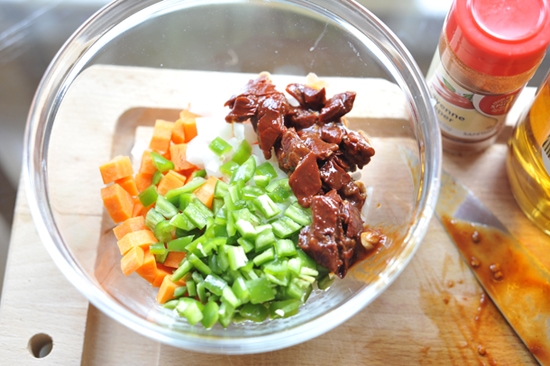 Combine it with the diced carrot, diced onion, diced peppers. 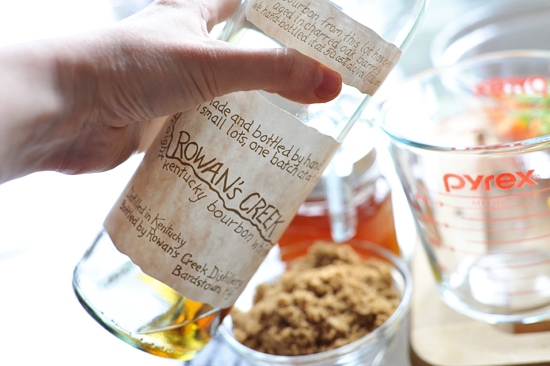 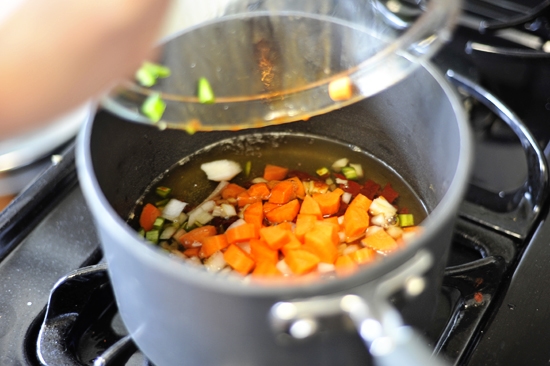 Put it all in a small sauce pan with a bit of water. 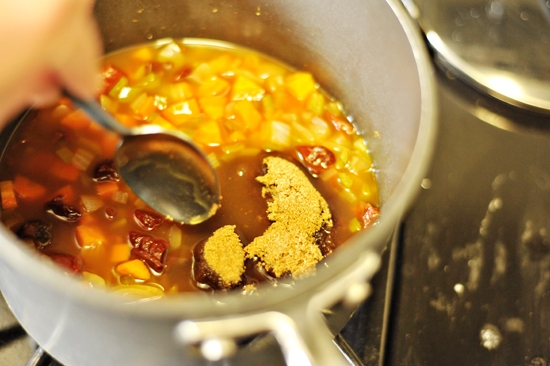 Simmer and add the brown sugar.

Add the lemon juice. Give it a nice squeeze.

Once all of the ingredients are tender, particularly the carrots, onions, and Serrano peppers, pour it carefully into a blender. 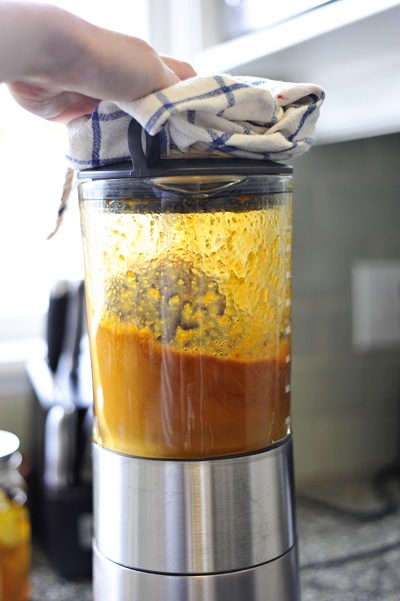 Cover it well and blend it for a few seconds until smooth.

And there you have it… a tangy, spicy, whole new hot sauce. This hot sauce is “hot,” but can be adjusted to suit your taste buds. For a medium or mild version substitute jalapenos or bell peppers for part of the Serranos and chipotles, or for an even hotter version use habanero peppers in place of serranos.

Give it a try sometime! 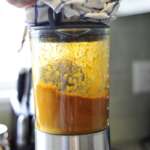