Well, I’ve spent the past week under boxes. It’s not an exaggeration really, since some of the boxes were as big as I am. By the end of it, there was a mountain of boxes in front of my new house. I nice man finally came by yesterday and hauled them all away and the lack of boxes makes me feel decidedly more settled. I even have a smooth surface on which to put my computer now and write to you!

Here are some of the places that I thought about moving to as I traveled: 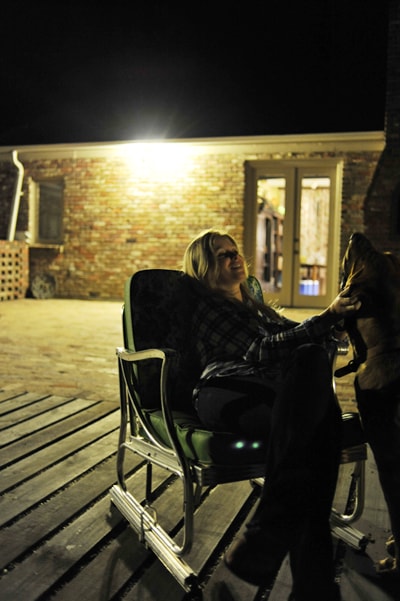 Lake Village, Arkansas. This is where I visit several times a year. I love it and people often give me weird looks when I say so. But it’s one of those rare preserved places where time seems to stand still, where you can still find comfort in the simplest of things—in the wild tonic of the rain, and the salty crunch of a simple fried dove harvested with your own hands on an orange morning and consumed in the same night. And of course, hound dogs, always drooling and begging for attention.

The problem though, is that I needed to live much closer to an airport if I wanted to spend any time at “home” rather than driving hours in a car. But one day perhaps… 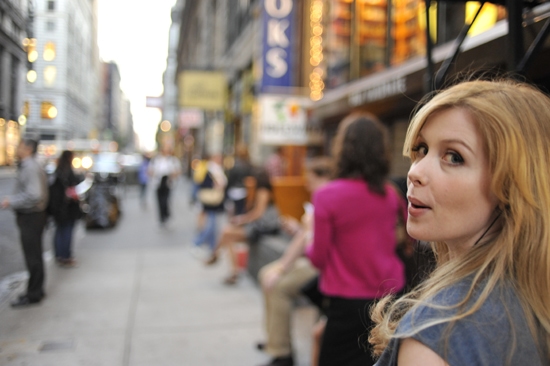 New York City. There is so much action, so much fun to be had, so much walking down the street with headphones in your ears to be done. But… been there done that. I love New York and it will always be “home” for me in many ways, but I’ve had plenty of fun living there. I needed to stretch out a bit more. 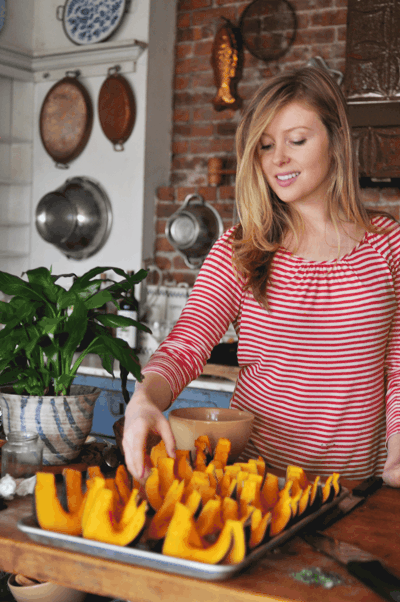 Hudson Valley, New York. I thought about moving outside the city so that I could spread my wings but still be near people that I know, (like my Grandma’s kitchen here) and all of that action… but I needed to stretch myself beyond what I knew. I needed to explore “new horizons” as they say. 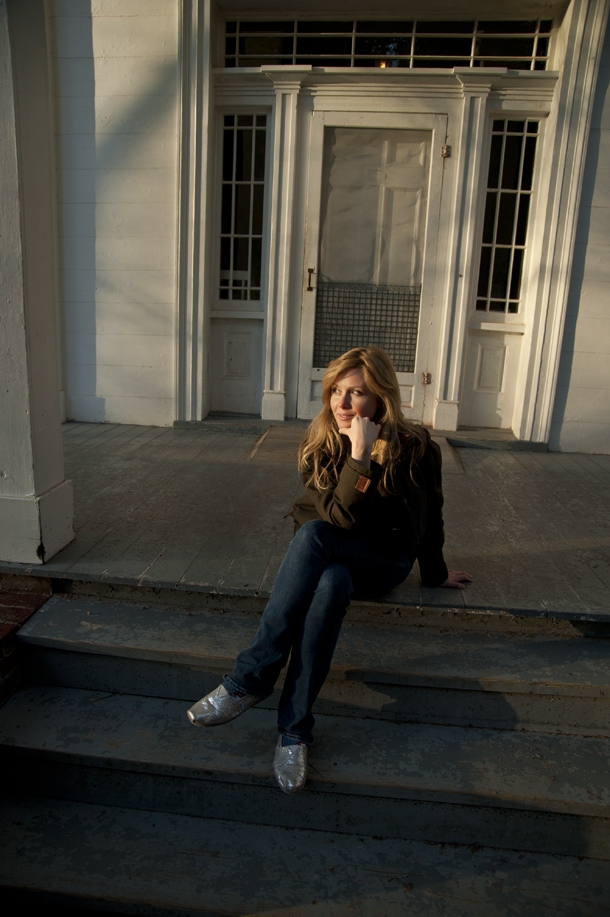 Oxford, Mississippi. I fancied myself living in an old plantation home. Next to Faulkner’s old house. I roamed around Oxford for a while and mingled in the streets with the kids from ‘Ol Miss. But there was that airport problem again. So I thought about Savannah and the Carolinas too. (I heard they had Oreo cows in North Carolina after all.) But I don’t think I was quite ready to manage a plantation home. One day though… 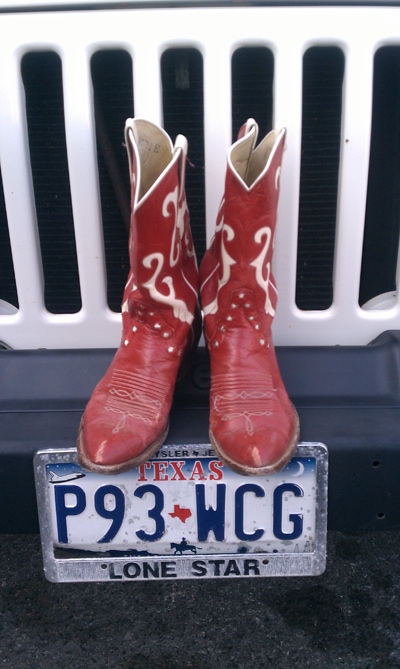 Austin, Texas. I love it. It felt like home upon my very first visit. I think Texas is in my blood a bit, it is, after all, where 95% of my relatives are from. My great-grandfather George W. Gray lived here until he went up north while in his 30s. One of my Texas relatives just told me the other day why my great-grandfather went up north… You see, he was a writer also. And the president of Harvard wrote to the editor of the paper my great-grandfather worked for and said that if he would send him up north to Harvard, all of his expenses would be taken care of. And so in his 30’s George W. Gray went back to college and that’s how I ended up being from the Northeast. It’s also probably how I ended up being a writer. And how I ended up moving to Texas. And it is where I got my name. Life really does come full circle sometimes, even if it takes a few generations.

So this is where I’ll be keeping my home base for a while. And when people ask me, “where do you live?” I can finally give them a straight answer. “Texas!” I’ll exclaim.