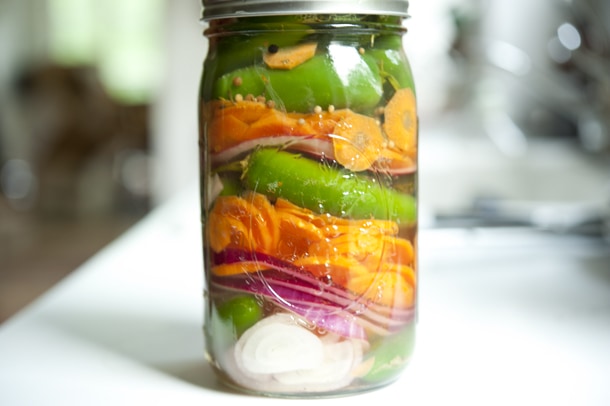 These are the peppers from my garden this year. You can call me Peter Piper. Thank you. 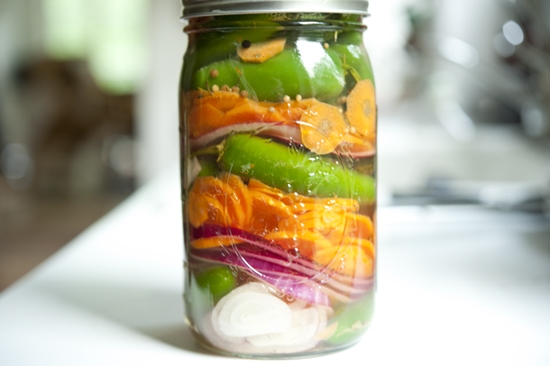 The truth is, that they were planted by my brother’s mischievous friend Francesco. But Francesco dropped off the radar screen sometime in mid-summer when the weeds became unruly and it was time to separate the men from the boys and weed well into the evening. I think I still have a sunburn from that.

So I co-opted Francesco’s peppers and told him I was holding them hostage until I saw some serious weeding. Aren’t I hard core? I feel it is my duty to teach my little brother’s friends life lessons. After all, I still remember watching them run around with arm floatation devices at the pool. 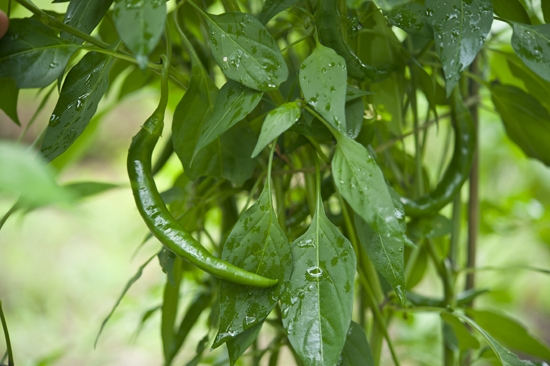 This is the cayenne pepper, before it turns red. 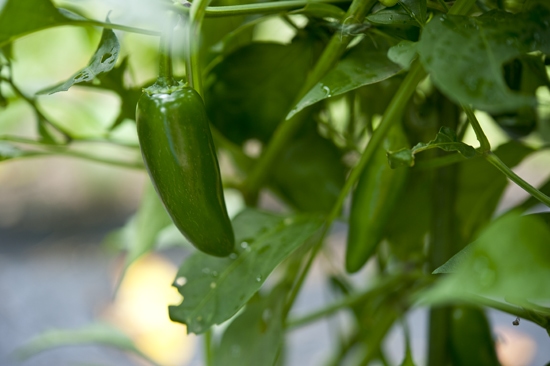 This is the beloved jalapeno. 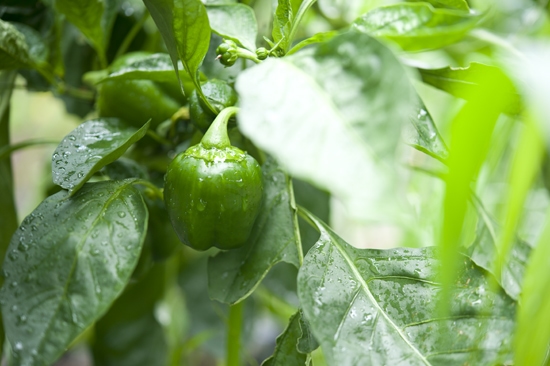 And the cute little rocotillo that looks like a mini bell pepper. 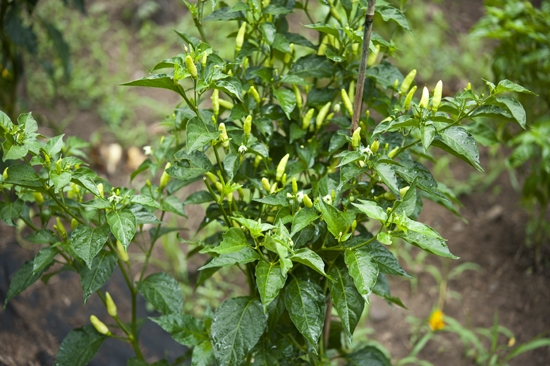 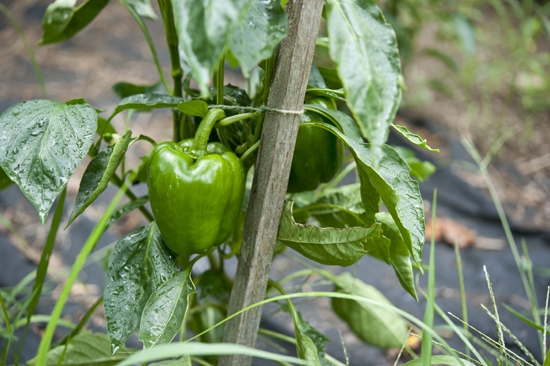 And the reliable bell.

Here is how to pickle them: 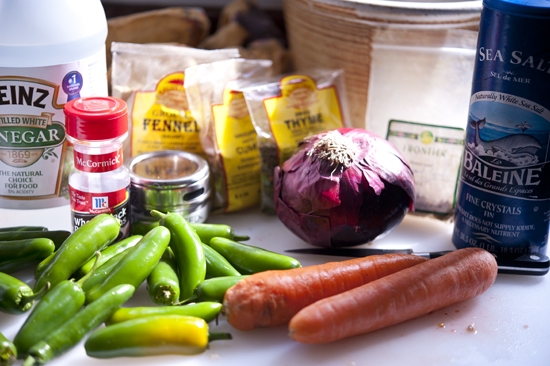 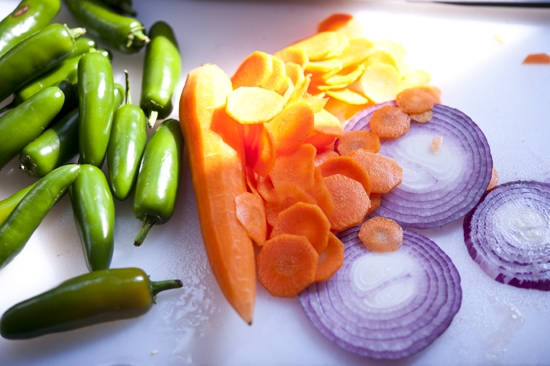 Now, you don’t really need the onions and carrots, but lordy, they are such a fun thing to throw in there and add as an accoutrement to a charcuterie plate or a sandwich. 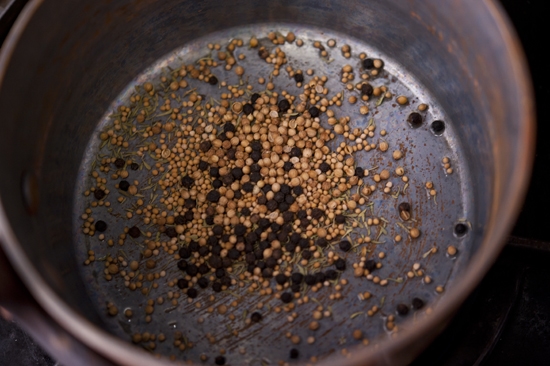 Take all of the seeds and toast them for about 2 minutes in a pot until you can begin to smell their aroma. Stir them well as they toast so they’re not burnt. Then add the sugar, salt and vinegar and bring to a boil until the sugar and salt dissolve, then turn off the heat and let it cool slightly. 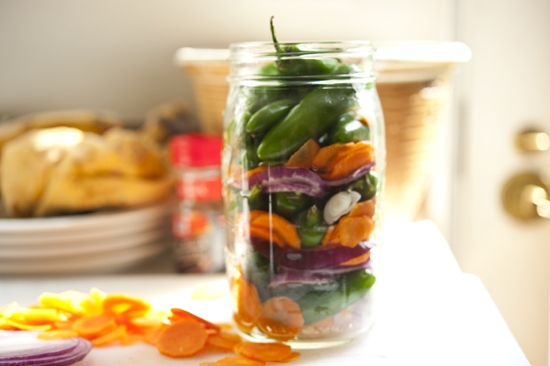 Pack the peppers, onions, and carrots into mason jars… 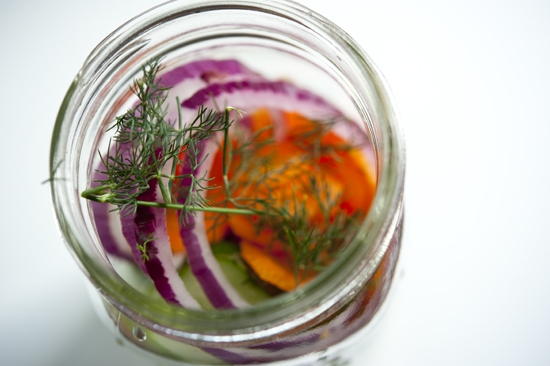 And add some herbs if you’re feeling frisky! I chose dill, but you could do whatever thrills you.

Once the liquid is cooled slightly, ladle it into each jar. You can process these jars in a hot water bath for the winter, or you can store them in the refrigerator for many months.

They’re so tasty on a sandwich or as a way to spice up an appetizer platter. You can slice the jalapenos after they’re pickled or dice them for a little less spice.

And if you’re in a pickling mood, try these too:

Watch my video on how to make a universal pickle recipe and be sure to subscribe for more Modern Pioneering tips.

Have you subscribed to my YouTube Channel? It’s free and you’ll learn all kinds of Modern Pioneering tips and tricks. I’d love you to leave me a comment on the channel and let me know what you think. And don’t forget to share it with all your friends! 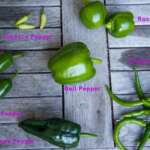