Part of that big garden my brother and I did this year at Tulipwood was a pumpkin patch. And look how it turned out: 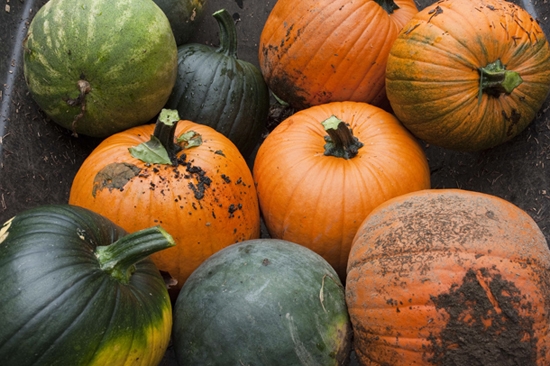 I love it when things turn out well. There are some late watermelons mixed in there too. Maybe we’ll carve a watermelon too and freak people out.

I love pumpkins that come in unexpected colors and sizes. I saw some for sale recently in Austin and went… um, a little overboard.

But they thrilled me and I decided that I had to have them.

The squirrels promptly agreed and now I’m down to two which are slowly being gnawed to pieces on my doorstep as we speak. 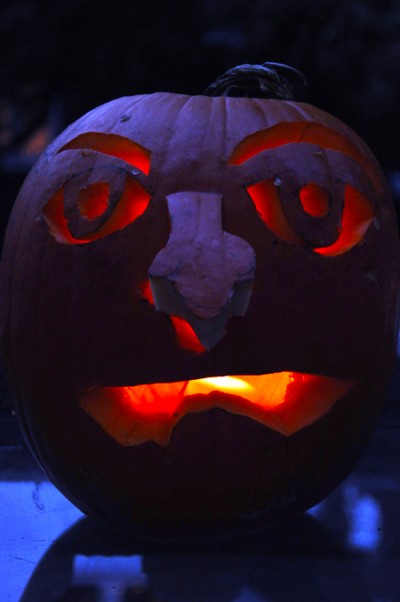 Last year, we carved a pumpkin that I decided looked like a Picasso. Because the other option was that it was just weird, so I chose to say it was modern art. 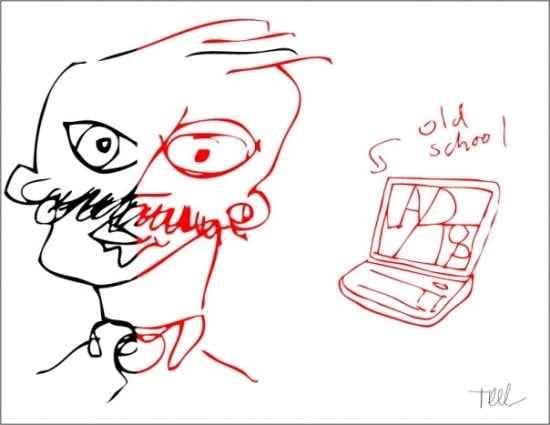 But then there are the pumpkin recipes that I love. Here are some of my favorites from across the web: 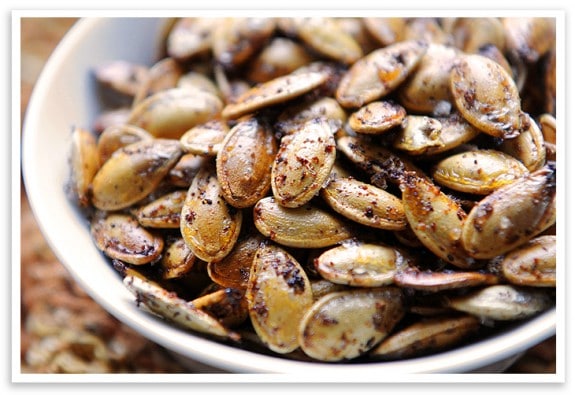 Toasted Pumpkin Seeds by She Wears Many Hats 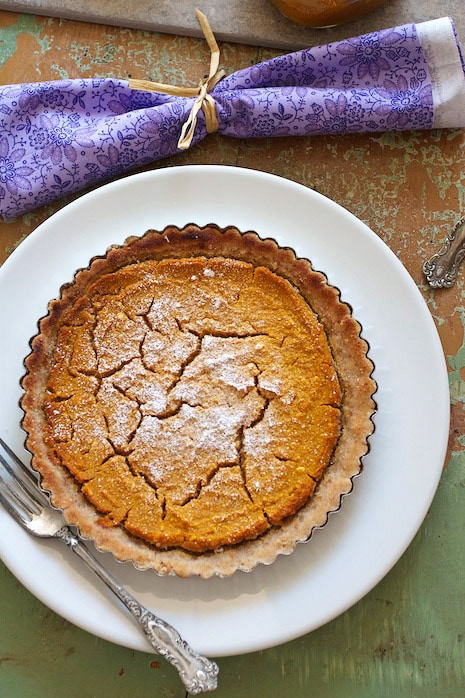 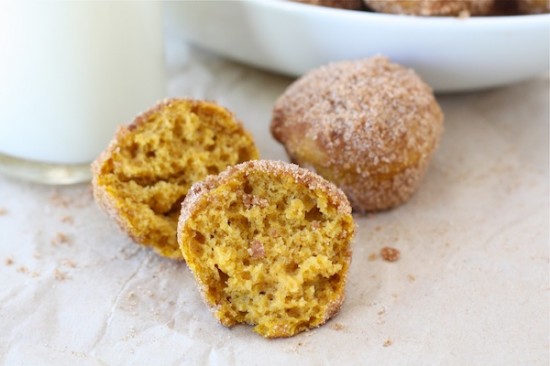 Pumpkin Donut Holes from Two Peas and Their Pod 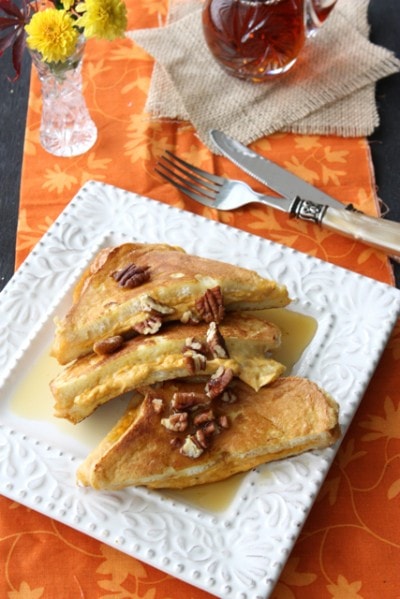 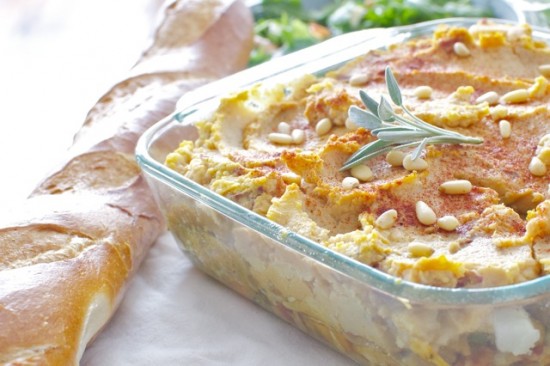 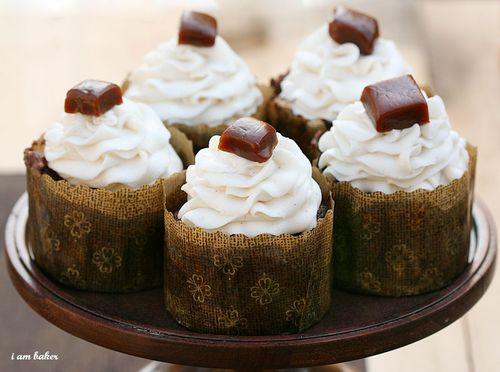 Pumpkin Caramels and Chocolate Pumpkin Cupcakes by I Am Baker 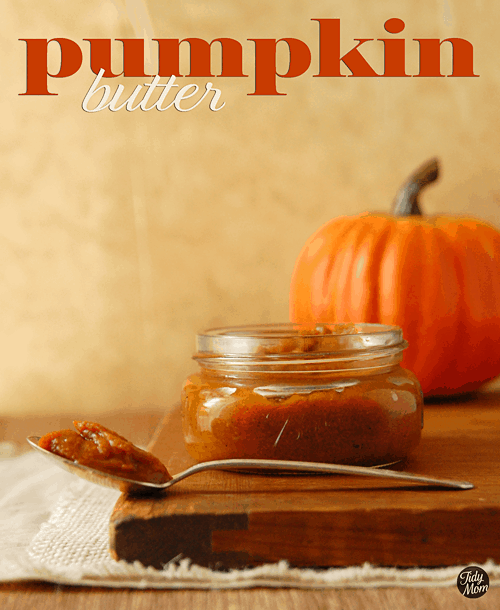 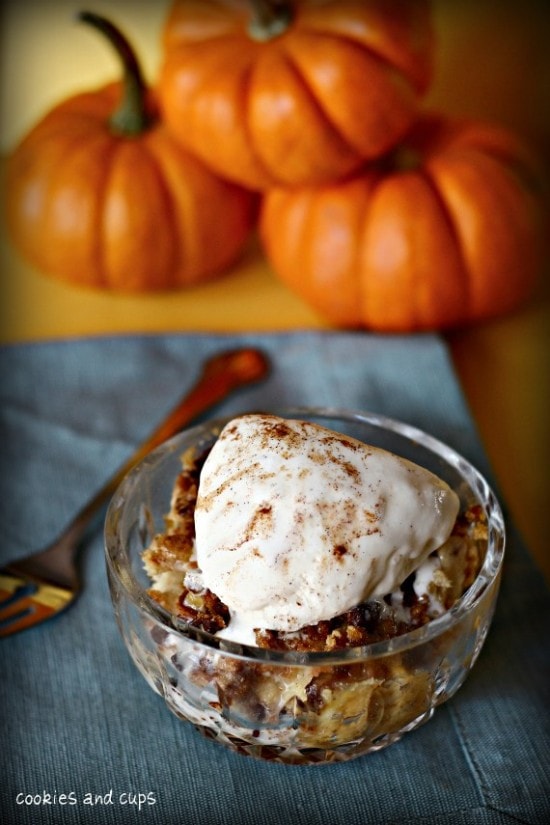 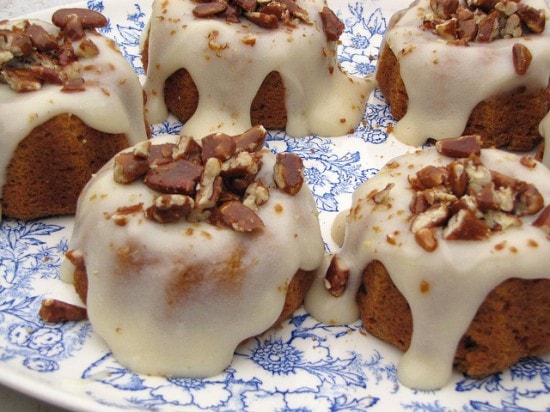 Pumpkin Spice Mini Cakes from Miss In The Kitchen 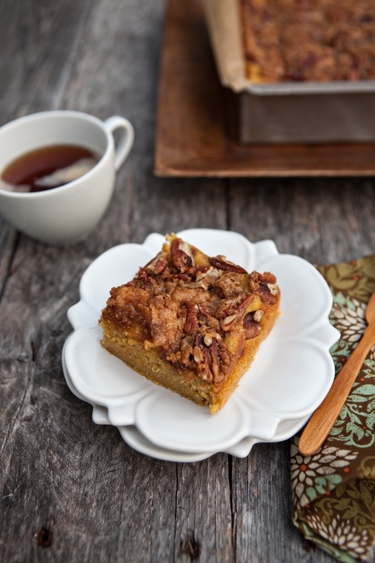 Pumpkin Pie Coffee Cake by Food For My Family

It’s such a fun time of year for food, don’t you think?

What are you favorite pumpkin recipes? Feel free to share links to yours in the comments!