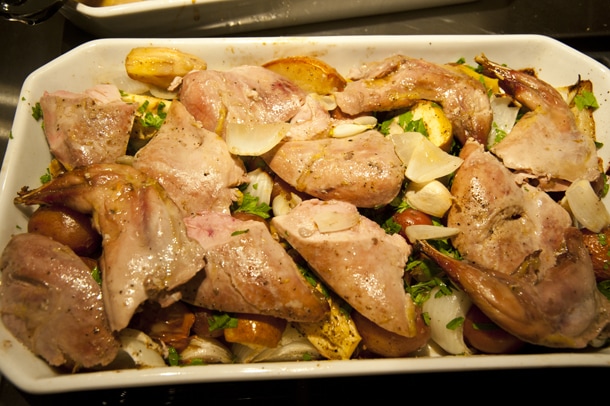 These are the facts that we know: 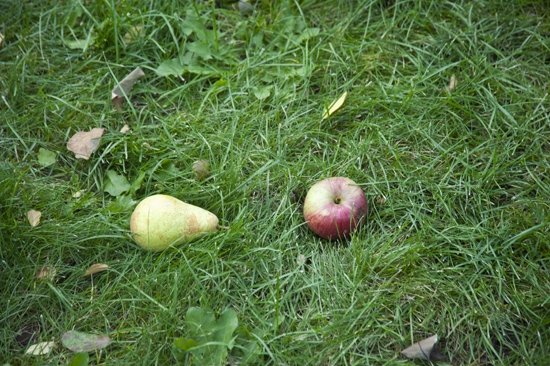 1. There was an apple tree and a pear tree growing nicely outside the cabin minding their own business. They were producing nice fruit and dropping it on the ground at their leisure. 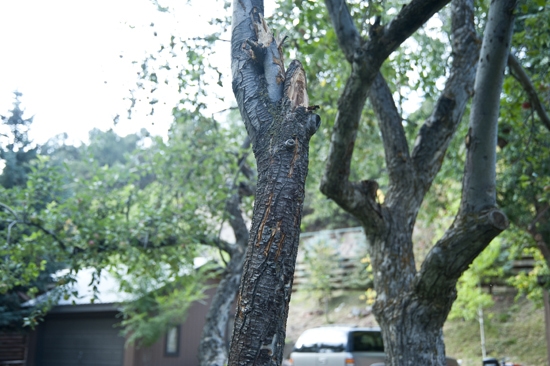 2. In the morning there were claw marks down the side of the pear tree and most of the branches had been torn down. 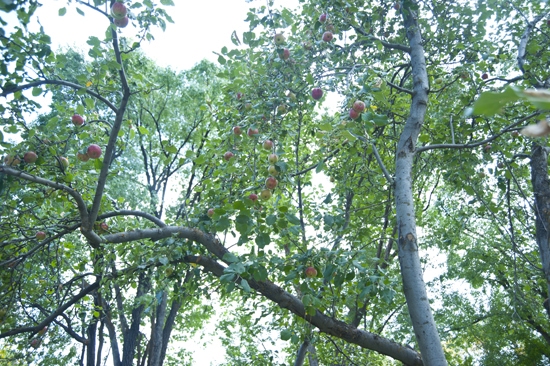 3. All that remained were these apples up high. 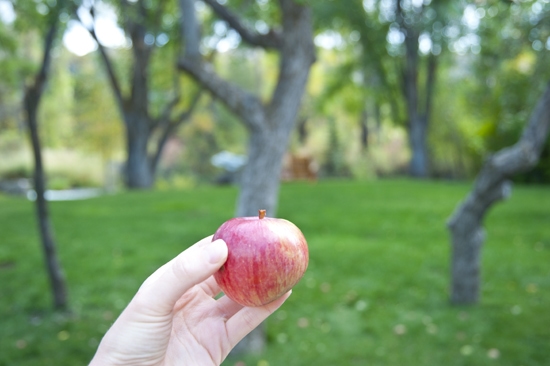 4. This is our evidence. I took fingerprints and DNA samples.

Bear on a sugar high after binging on pear and apple all night.

I chewed on the evidence that I collected from the ground… and as I took bite after bite and the juice ran down my arm and collected at my elbow, I contemplated what to do about it.

I decided if this was the last of the fruit for a while, then we were going down with a big hurrah. 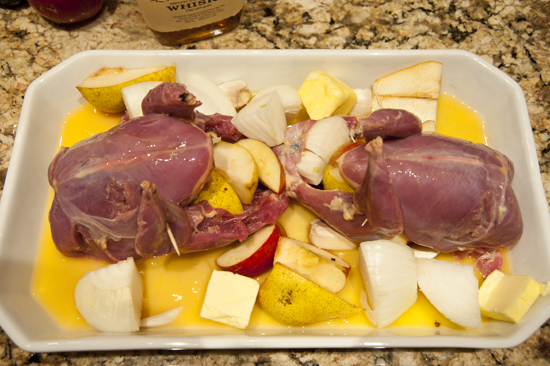 Blue Grouse with roasted apples and pears was in order.

There were two blue grouse that had been aging in the refrigerator of my hosts home in Basalt, Colorado and they had my name on them. Really, they did. In black sharpie. 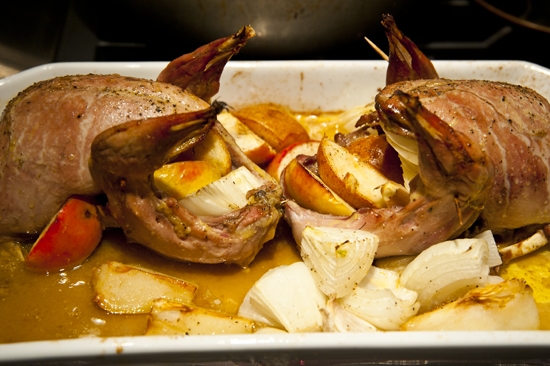 Have you ever had grouse? It’s a bit like chicken but much, much more flavorful.

There are several kinds of grouse: sage grouse (which tastes a lot like what it eats, sage), spruce grouse, sooty grouse, ruffed grouse, sharp-tail grouse, and the blue grouse, also known as the dusky grouse. 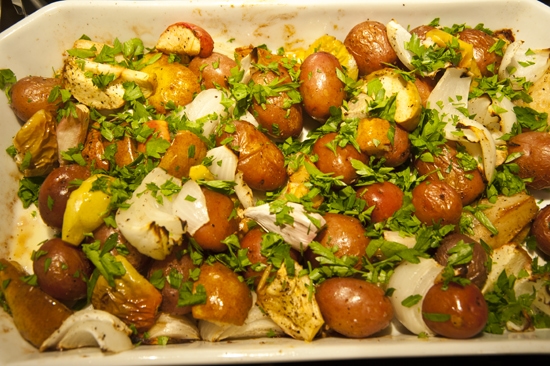 Since I was so busy investigating the crime, I didn’t take step-by-step photos of this recipe. Nor did I take very good photos. But I will say this dish goes very well with roasted potatoes. 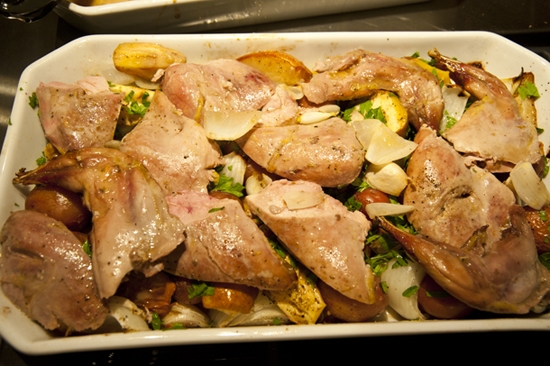 And it tastes very, very good. Cut it up into serving pieces and lay it over your favorite garnish. Wild birds can be have a blush of pink, even if they are white meat. And this recipe will of course work with any of your favorite birds, just use a good digital meat thermometer to determine doneness. 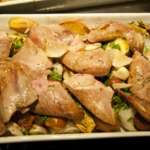