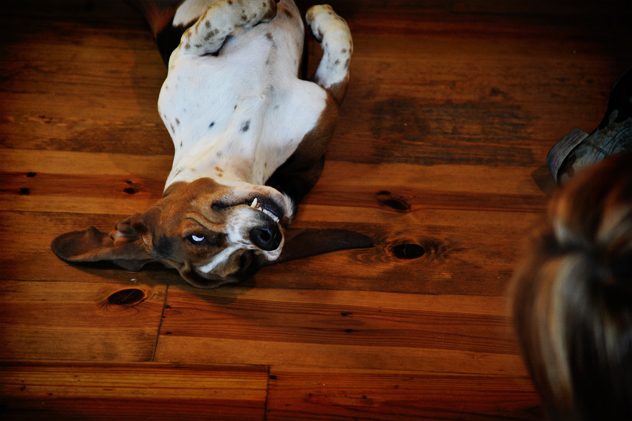 I went to my friend Ree’s ranch last weekend in Oklahoma. It was a much needed escape from my Austin life and I had so many chaotic things going on that I just needed to drive away. And eat more.

So I cruised on the open road, which was very cathartic. And I arrived at her ranch just as the sun was setting in the most beautiful way. And she fed me warm chocolate cake. And immediately I had my appetite back and ate the rest of the weekend with glee. 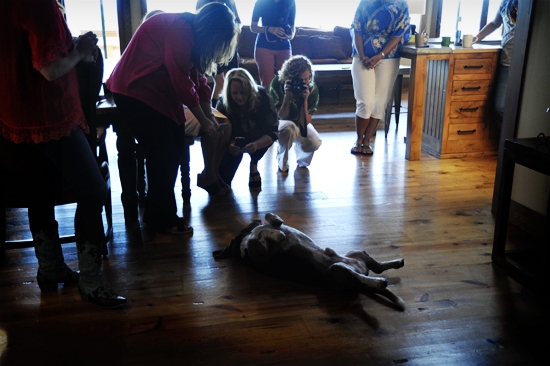 Ree’s dog is named Charlie and he is such a character that she’s written a children’s book about him. He strolled in after her when she met us at the lodge and was showered with attention on the spot. 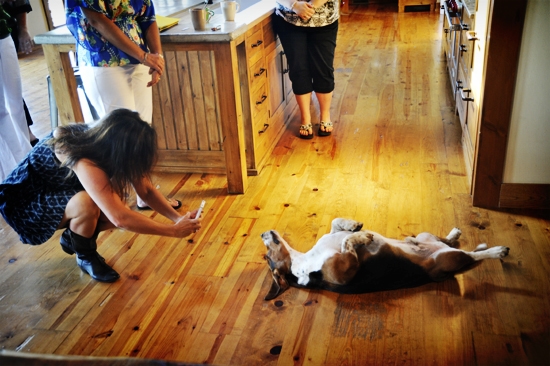 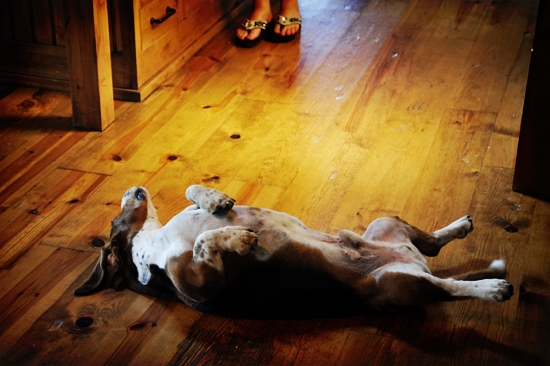 He assumed his… um… position… 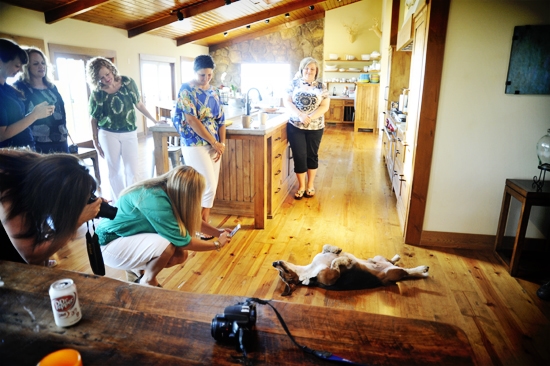 …and adjusted the angle of his head depending on where the camera was coming from. 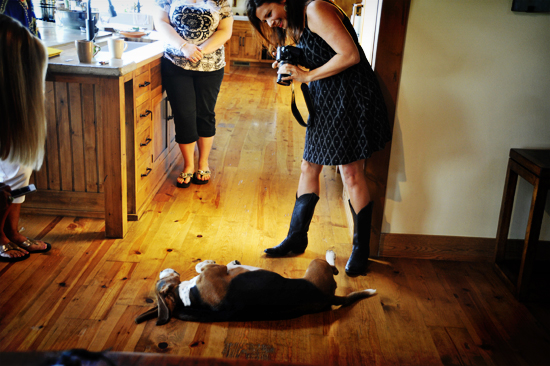 “Hey Girl, want to take a picture of this? I thought so.” 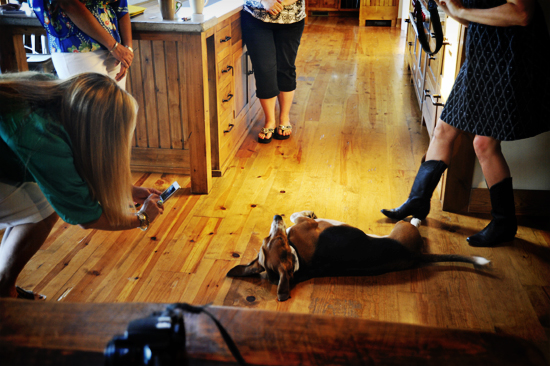 Charlie was workin’ it. Moving just slightly for each camera that came his way. 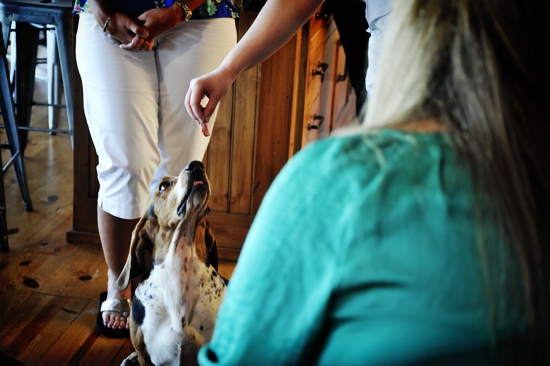 Then he got a treat for his hard work, and then went back to posing. 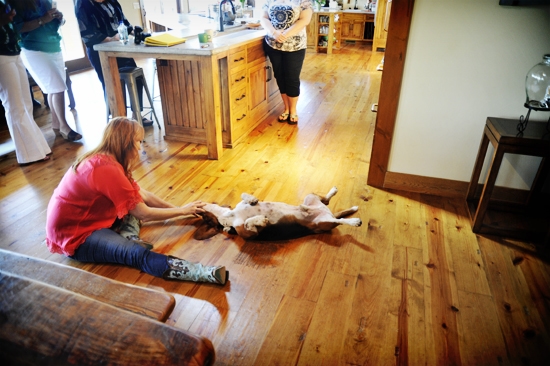 Then Ree showed us his best look. 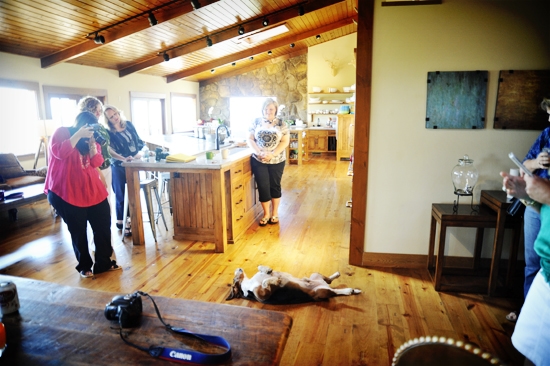 We couldn’t help ourselves. We snapped away. And he owned it. Every minute of it. He had us in the palm of his… paws. 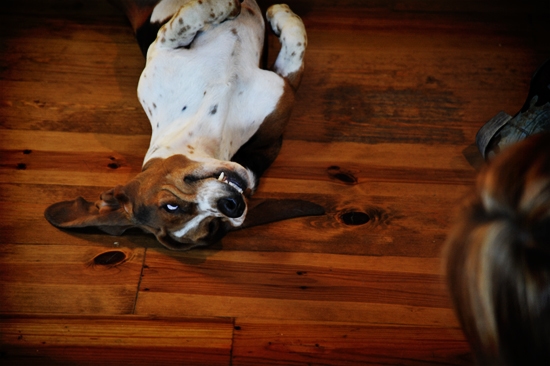 …with his signature gargoyle expression. 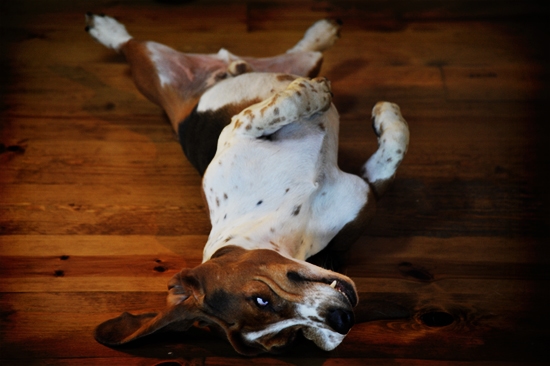 Then I became disturbed by his gargoyle pose and went to hide under the covers. 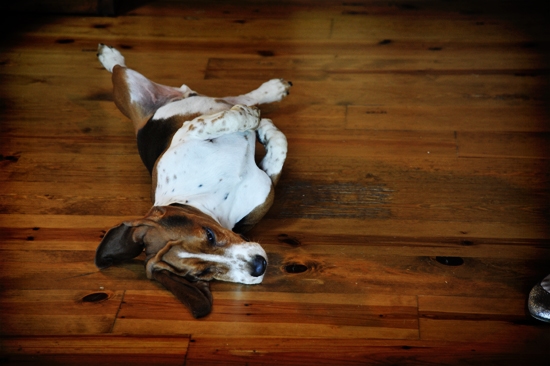 Eventually he became bored of all the paparazzi and lounged there for a few moments… showing his business to the world. Then we started on our cheese class and he went to the couch and snored.

His work here was done.