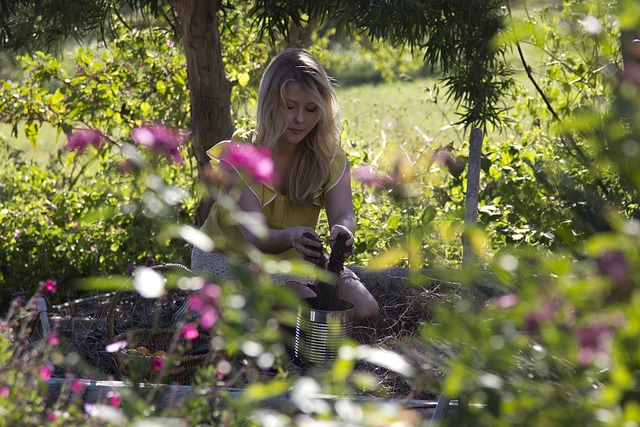 A few weeks ago, one of my interns said, “Hey! How about you answer our interview questions, things that people don’t ask you in interviews but things that we’re curious about.” I thought that was rather clever and so I gave them all a license to ask me anything under the sun that they wanted to know. For the next few weeks they’ll be posting their questions and my answers… for your amusement and perhaps my embarrassment. Today is the second installment, which comes from Raveena. (To read the first installment go HERE).

Raveena is a native Texan currently studying Architecture at the University of Texas at Austin. She enjoys cooking veggie burgers out of almost anything, photography,  yoga, and learning hula-hooping tricks. She is also training to ride her bike 4,500 miles this summer from Austin to Anchorage, Alaska. 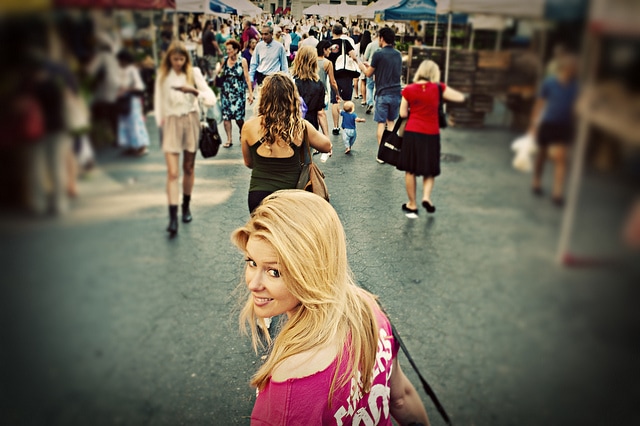 RB: What is most unique about Austin that you couldn’t find in Boston or New York or any of the other places you’ve lived?

GP: Austin has the culture of a big city wrapped up into a small town package. The food is wonderful, the music is wonderful, and the people are wonderful. It’s the place where everybody knows your name, but not in a claustrophobic way. I have only been here for two years and I rarely go somewhere without running into someone I know. When I was deciding what city to move to Austin felt like home to me as soon as I stepped foot into this city. I still have New Yorker in my DNA so the laid back culture has been a bit of a challenge and I’ve had to turn it down a few notches but now when I go back to New York I realize how “soft” I’ve gotten. I guess it’s all about balance! Austin has helped me find balance.

RB: Since I learned from your last interview that you were a Gosling fan, what is your favorite Ryan Gosling movie?

GP: Drive. I like the jacket mostly. So much so that I own one. He gave it to me, hehe. 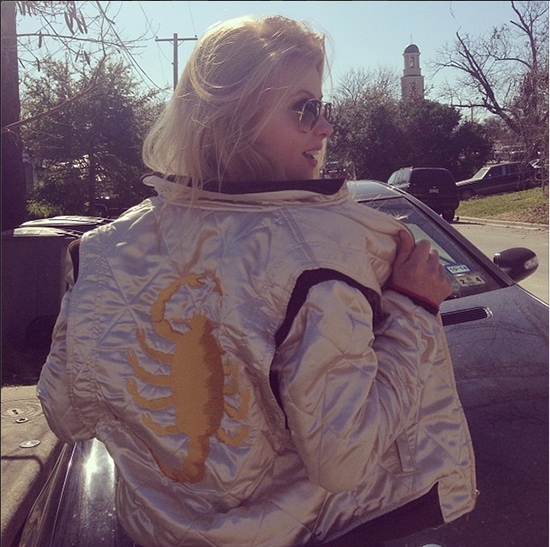 RB: As you were rising in popularity, you must have received a lot of advice. What is the worst piece of advice you were ever given?

Off the top of my head, I can’t think of any moment where someone said something totally off base that I followed, but here are some things I’ve learned the hard way:

1. Bigger is not better. Growing your work slowly and organically is much better than growing quickly and having too many cooks in the kitchen. If you do grow too quickly, you can downsize and correct that.

2. Trust shouldn’t be extended lightly. I tend to trust too quickly, I think because we all throw that word around too easily. You should extend many, many things before you should extend trust. The people who have earned my trust have also earned my unwavering loyalty.

3. Work with people who are smarter or as smart as you and who really get you, not people who are prestigious. I’ve worked with some fancy people, but my biggest growth has come when I’ve worked with super smart people who have helped me think beyond what my own imagination could muster. For me it is about the personal relationships I have with people, because those people want to see me grow both personally and professionally and will go out of their way to help me. My manager makes decisions based not on the bottom line, but on how it will effect my quality of life; my lawyer takes me out for lobster rolls and offers to make boys come to his office to retrieve things when they’ve been jerks; they both make me laugh until it hurts. Work with people who care about you on a personal level because that’s how to create trust, grow organically and live a happy, balanced life.

4. Avoid energy vampires. If someone is difficult and sucking all of your time it is not going to get any better, ever.

5. “Trust your jockeys.” My friend’s acting teacher taught us that phrase. It’s a reference to horse racing, and your jockeys are a metaphor for your instincts. If you always second guess them and hold them back and don’t let them do their thing then the whole paradigm collapses. Trust that feeling deep in your core, it is always right.

RB: Name a strong woman you look up to either personally or professionally.

GP: My mom. She works harder than anyone I’ve ever met. I worry about her because of it, but she has this rare kind of motivation that makes me look like a couch potato. She’s a do-er in every sense of the word, the least flaky person I know. She will always, always come through for you if you really need something and she will fight hard for the people she loves. She is super strong and tenacious yet also willing to be vulnerable. It’s a rare balance to find in a person.

GP: Never have: Meals or snacks in a box. Always have: Hot sauce. All kinds!

RB: Where haven’t you traveled that you aspire to go in the future?

GP: Asia. Every time I plan a trip there it gets derailed somehow. I also want to hop over to Australia while I’m there because I am part Australian and have family there so it’s cray that I haven’t been there yet. Yes, I just used the word “cray.” It was bound to happen someday.

RB: Do you have any guilty pleasure foods or foods people generally wouldn’t expect you to like?

GP: I’m one of those annoying people who just doesn’t have a taste for junk food. I like buttery sauces, does that count? How about cream? I like fat in general. I can’t handle non-fat foods, they don’t satisfy my soul. If I have to pick a candy I’m a fan of gummy, chewy things like Sour Patch Kids, Swedish Fish or Twizzlers. I recently was with a friend and he had peanut butter and Sour Patch Kids sitting side by side in his cabinet and I dipped them in and we were like, “woah.” Good candy accidents happen.

RB: Are you a wine or beer kind of gal?

GP: Mmm… depends. I don’t drink that much, I’m a little bit allergic and get all red and blotchy. I love whiskey and I don’t have a reaction to that. I love Shiner “Ruby Red Bird” (it’s their summer beer brew). I love Lambrusco (Italian red sparkling wine). The rest is on a case by case basis. But I’ll always try something at lease once… or twice! 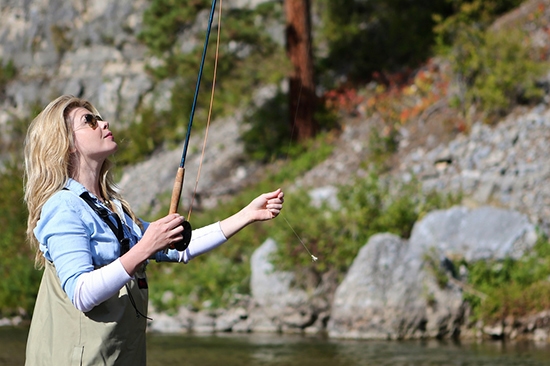 RB: You’re the meat girl, have you ever found a veggie burger you enjoyed or that you would recommend?

GP: Heck yeah. Go stand in line at Shake Shack in Madison Square Park in New York City and order the portobello burger. It will blow your mind. Blow it.

RB: What is your worst kitchen disaster?

One time I caused an explosion in my oven. Turns out that sometimes Pyrex doesn’t like the oven. Oops.