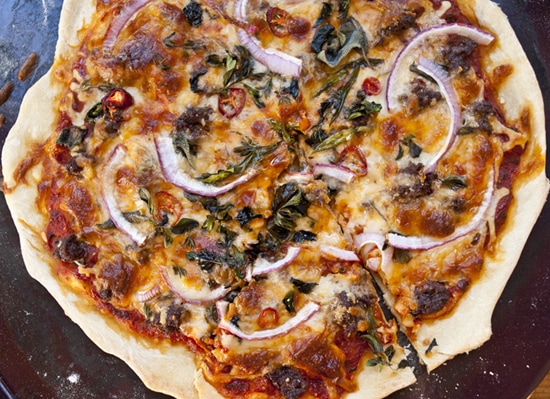 Some people are surprised by the amount and variety of wild game in my diet. Boar, duck, quail, and, especially, squirrel, aren’t the most common proteins on peoples’ plates, but I’m out to change that!

Most of the people I cook for are pretty adventurous eaters, luckily for me. Not every cook is so blessed. I wanted to give some helpful hints to those of you who are up for the challenge of cooking wild game, but might be serving some more selective palates. 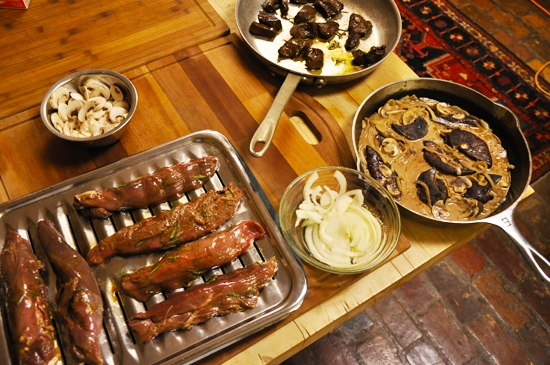 Presenting a picky eater with a thick slab of venison or boar might not go over so well. Picky eaters typically go for foods that are simple, familiar, and nonthreatening. It hurts my heart a little bit to know that they’re missing out on all the flavors and experiences nature has to offer. I think it’s key to ease these eaters into trying new foods. Here’s a few ideas and recipes that could help open the minds and mouths of even the most critical taste buds. 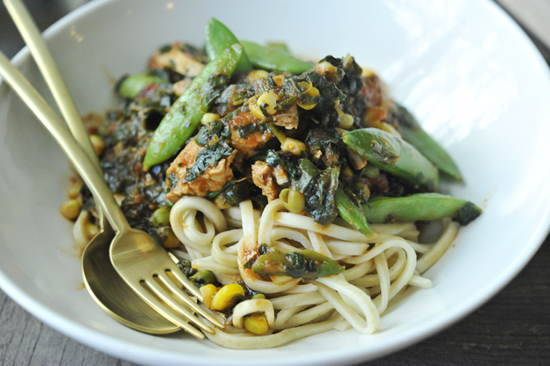 Picky or not, it’s hard to muster up the courage to eat something that LOOKS foreign to us. In my field, food presentation is half of the game. Our eyes certainly guide our stomachs. So if you can make wild game appear to be nothing out of the ordinary, your picky eater might be less intimidated by this novel beast, and they might try a bite or two without even knowing that it’s something brand new! 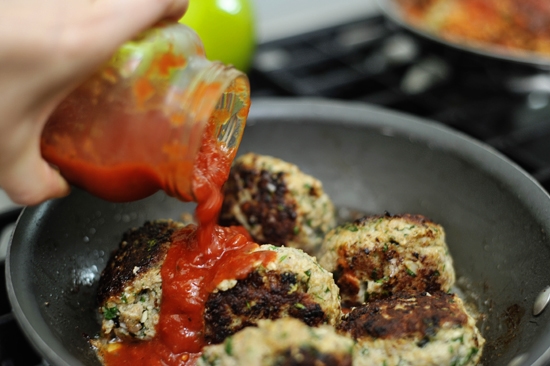 Even most picky eaters won’t turn down a plate of spaghetti and meatballs. You can easily swap out the ground beef in the meatballs, or any recipe, for Wild Turkey or Wild Boar, smothered in the same traditional tomato sauce; they won’t be able to SEE the difference. 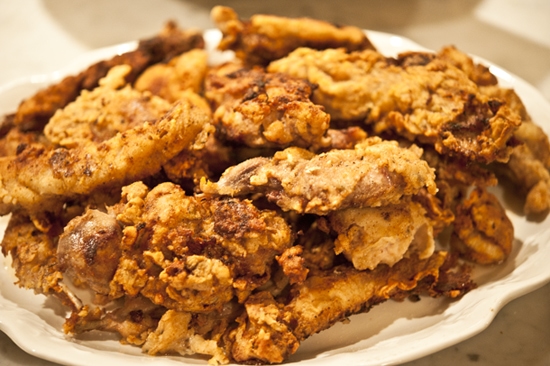 Or present your game in a way that your eater is accustomed to seeing some of their other favorite proteins. A delicious imposter. Serve up some Buttermilk Fried Rabbit, instead of fried chicken. There’s a familiar comfort in the golden crispy covering. In order to make the transition to wild game easier for your eater don’t go too crazy with the spices. First, try using a traditional recipe for the fried chicken batter, just swap out the protein. Keeping with familiar tastes could act as a stepping-stone to trying some more adventurous recipes.

You could always literally hide the game in the meal. It’s a tactic as old as time, but usually applied to veggies. Dishes that include finely chopping or mixing in the wild game can help get their palate accustomed to the taste. Perhaps try mixing some wild boar into a Bolognese. Or topping your next Friday night pizza with indistinguishable bits of Bison, with the added cover of melted cheese, to slyly introduce these new proteins.

Picky eaters, kiddos and adults alike, aren’t big fans of the risk associated with trying new foods. Typically, they’ll come to find out the risk is one worth taking. You just have to get them to open their mouths in order to open their minds. So hopefully these tips will help you brave the novelty of preparing wild game while easing you’re your discerning diners into tasting it.