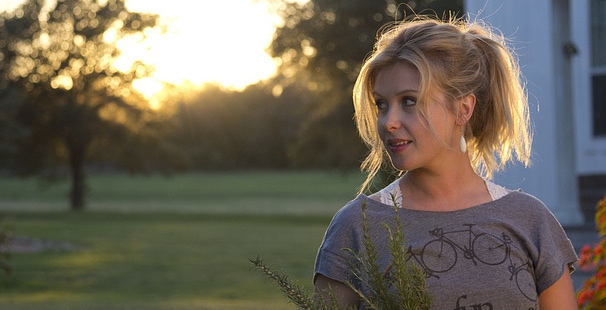 A little while ago, one of my interns said, “Hey! How about you answer our interview questions, things that people don’t ask you in interviews but things that we’re curious about.” I thought that was rather clever and so I gave them all a license to ask me anything under the sun that they wanted to know. For the past few weeks I’ve been posting their questions and my answers… for your amusement and perhaps my embarrassment. Today is the third installment, which comes from Annie. (To read the first installment go HERE and the second installment HERE).

Annie was born and raised in Houston (yay Beyonce!). She’s studying Nutrition at UT, and hopes to go on to Physical Therapy school afterwards. She absolutely loves being outdoors, hiking, running, lounging, anything! She has an unhealthy obsession with Pinterest… DIYs, apartment decorations, gorgeous food, clothes, and photography, sometimes she gets a little carried away… she also loves to explore, like finding new restaurants and cool places in Austin and Houston and traveling. She’s going to South Africa this summer for study abroad!! She’s from a big o’ family of six kids, and kind of thrives off of a wild and hectic environment.

Here are her questions and my answers: 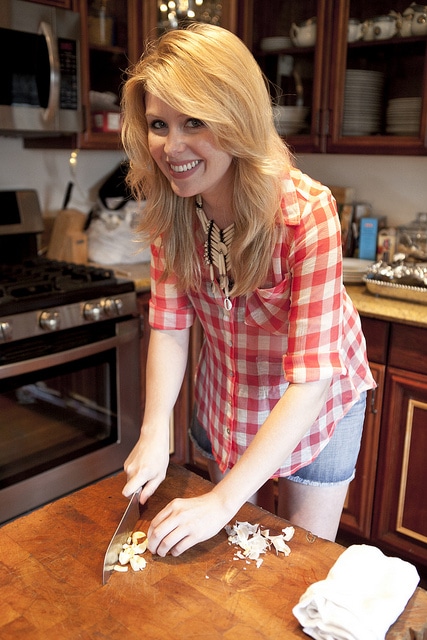 AH: What was your favorite food when you were a kid?

GP: Avocado and spinach. My dad wrote a song called “Avocado and Spinach Baby” and I used to ride around on my red tricycle while he played it on his guitar. We lived in a silk factory at the time, so it was the kind of place where we could roller blade and play basketball inside, perfect for bike riding too. My mom was and still is intensely into holistic health and medicine so I never really knew anything other than foods like avocado and spinach until I was much older. And now I just don’t have a taste for anything sweet or refined. Even fruit tastes super sweet to me.

AH: As a kid, what did you want to be when you grew up?

GP: It fluctuated between an artist and a lawyer. My lawyer tells me I should have been a lawyer but I’m happy with the creative side to my life. I can just pull out my New Yorker tenacity when I need it. 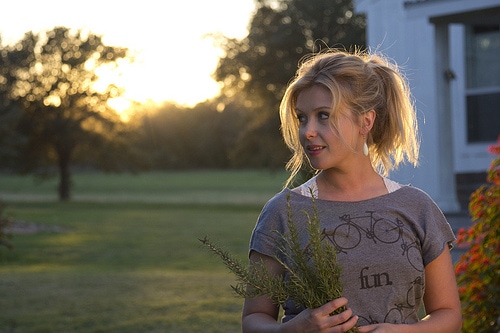 AH: What are the 10 most frequently played songs on your iPod?

GP: I’ve been listening to Fun. a lot lately. They remind me a bit of Queen who I was obsessed with when I was in 7th grade. I first heard Queen on the radio while sorting through a box of old stamps I’d found from my great-grandfather and was developing my stamp collection (see question regarding whether I was a nerd) and asked my dad who they were and he took me to the record store and bought me all of their albums. So they still make an appearance on my play list from time to time. Also Adele because a girl’s gotta play that loudly sometimes. I was just introduced to the Jam Box which hooks up to the BlueTooth on your phone. It has completely changed my life. You can take it into the bathroom and blast music while you shower or into any other random room you want to hang out in and have music. It’s the best thing that’s happened to me this week.

GP: “Mastery doesn’t create passion, passion creates mastery.” My dad used to tell me that when I was growing up, particularly when I was studying the cello pretty intensely at Julliard. It was so competitive and stressful and he used to tell me that to remind me why I was doing it and that it wasn’t about the perfection. I have a tendency to be a lot like my grandmother who was a photographer and a super creative person, and who I’ve written about a lot on this website. I obsess over details, but I think that God is in the details and that’s what makes the difference between something good and something truly exceptional. So I push myself to get things right… not really perfect in an objective way… just to that vision I have in my mind for how it should be. 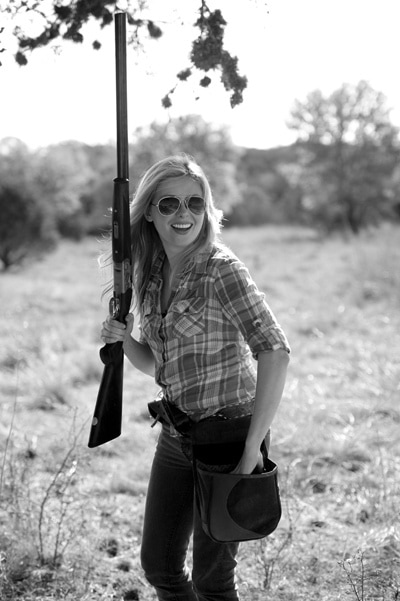 AH: How did your parents meet?

GP: Like I mentioned, my grandparents were fashion photographers in the 50s and beyond, they used to shoot covers for Vogue, Harpers Bazaar, and the likes. My grandmother actually took Betty Friedan’s author photo for the cover of “The Feminine Mystique.” My dad was working for his parents in a studio in New York City. Meanwhile my mom was an actress and a model, doing a show on Broadway with Ethel Merman along with commercials, Soap Operas, movies, etc. She knew my grandmother first and used to model for her. Then one day my dad took her picture for a shoot in their studio, and well… the rest, as they say, is history…

AH: Were you the class clown or bookworm in school?

GP: I was and am still a total bookworm. I managed to have quite a few friends because I was always doing things that were a little bit outrageous because I came from a family of artists. Like one day I’d wear blue ostridge feathers in my hair and the next day I’d wear a skirt made out of comic books. My teachers were always amused by me but they let me push the envelope a little bit because of that whole obsession with detail bit… I got good grades. I’m actually still close with some of my professors from college and I’m really grateful for that, they’ve been wonderful mentors and two of them actually were instrumental in encouraging me to write for a living. 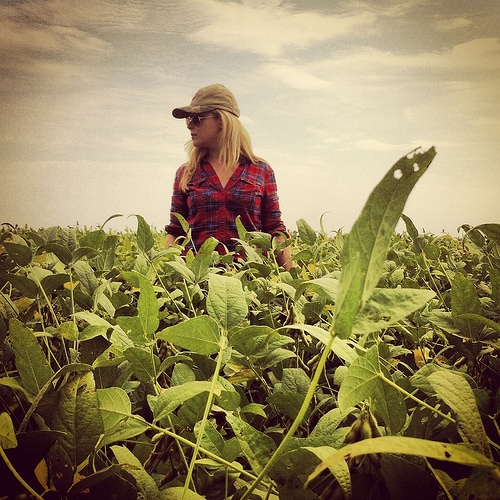 AH: Do you have any nicknames? Where did they come from?

GP: My Godparents call me Georgia Peach and that has stuck. Some of my friends call me G or Peaches.

AH: How has your family influenced your work?

GP: No one in my family has ever really worked for anyone but themselves. I’m not a very good employee, I’m disobedient and I don’t take orders very well. I’ve always liked to go against the grain which doesn’t make me good on “teams.” I’m also extremely impatient. So I think they just showed me how to carve out a path for myself and that it was possible to be successful working for yourself if you were willing to make your work your life’s passion.

AH:  When was the last time you laughed so hard you cried?

GP: Oh my gosh, almost every day! I tend to be attracted to people who are funny, I have some of the funniest friends around. My manager, for example, is pretty much the funniest person I’ve ever met and we rarely have a meeting where I’m not in tears from laughter. I keep telling her she needs a podcast. My dad was really funny growing up. My brother is better at impersonations than anyone I’ve met. And if a man can make me laugh, I’m pretty much toast.