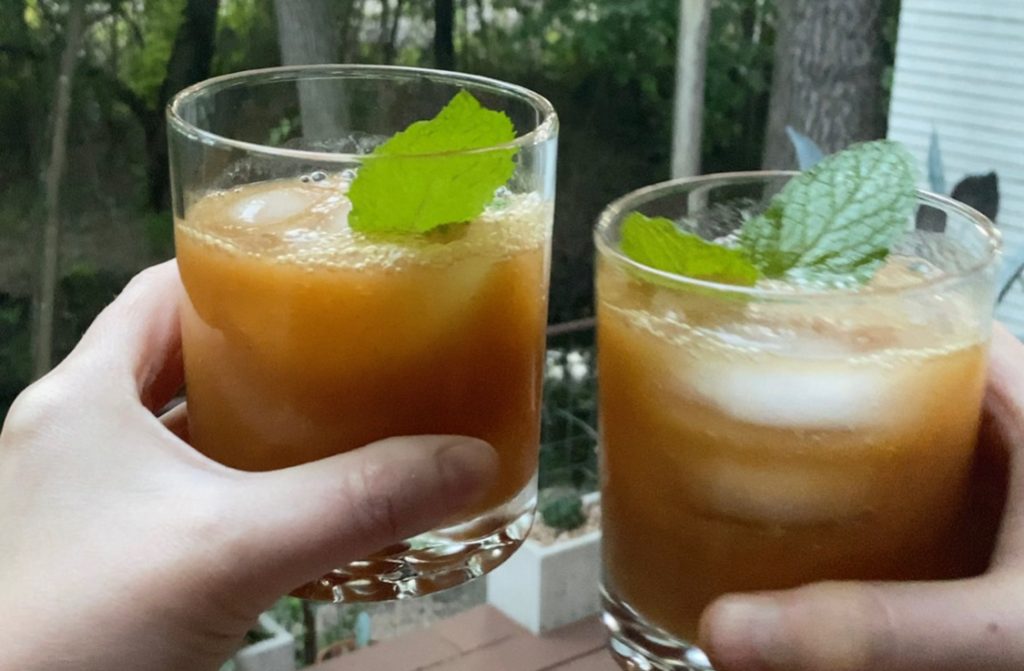 The loquat trees are growing in my part of Austin, which is rather exciting because I haven’t seen them fruit in a while. The thing about loquats is that you need to pick them in that pivotal moment before they drop but after they have sweetened enough. Pick them too early, and they have a sourness that isn’t quite palatable. The thing is that you can combat that in a loquat cocktail which I made after picking a good bunch of loquats. In fact one of my neighbors set out a ladder and a sign and welcomed folks to pick them! Isn’t that lovely? Here is my recipe for Loquat Cocktail along with a little video I put together. Enjoy!

And by the way, if you don’t have loquats in your neighborhood, try this with apricots or plums! And let me know how it turns out.

Also, if you’re looking for another loquat recipe, check out my Poached Loquats in an herb semi-syrup. 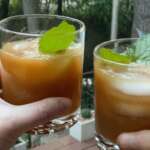